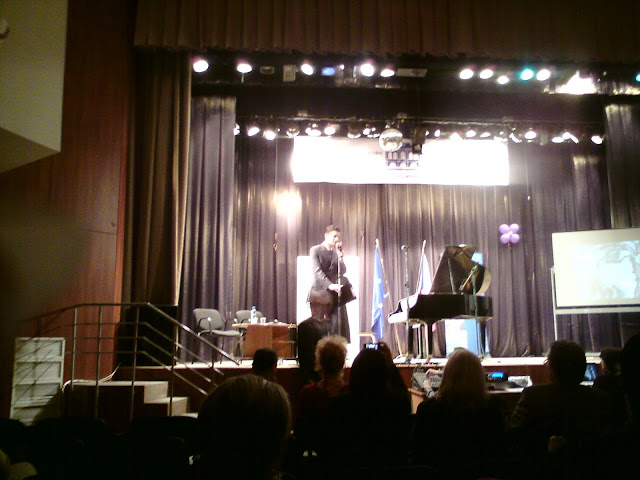 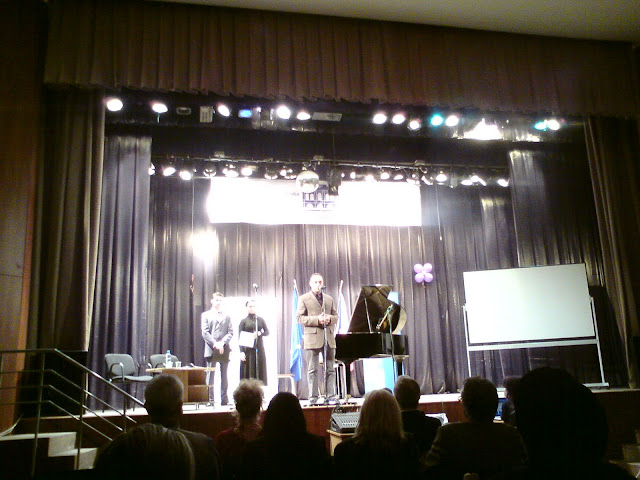 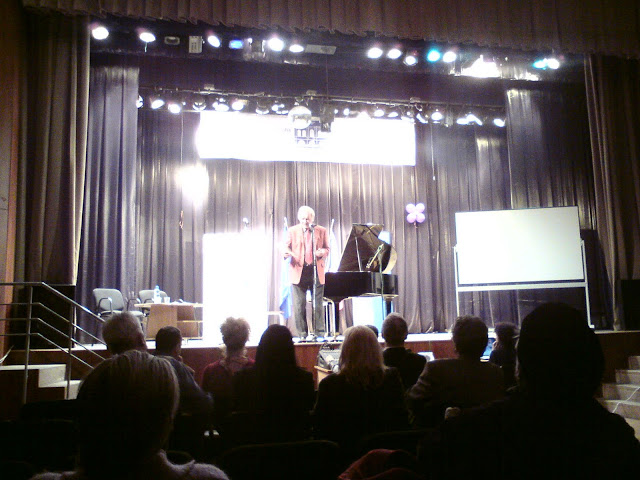 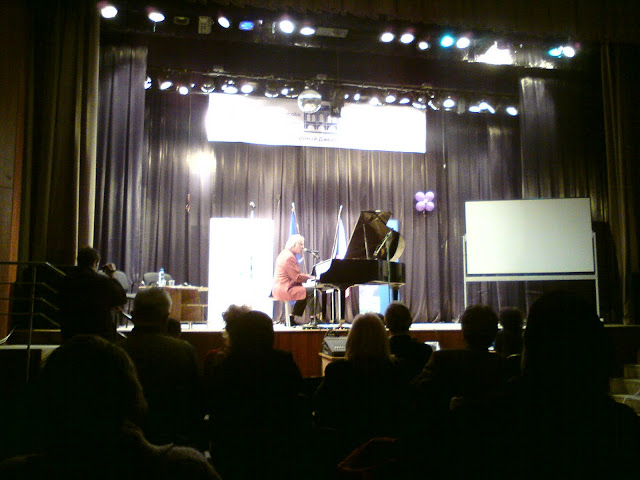 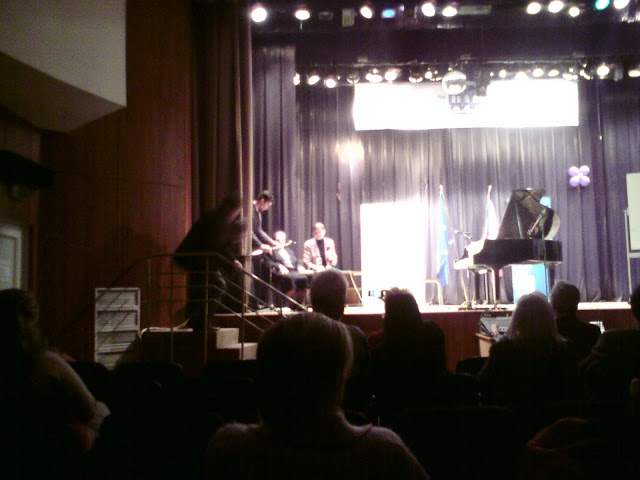 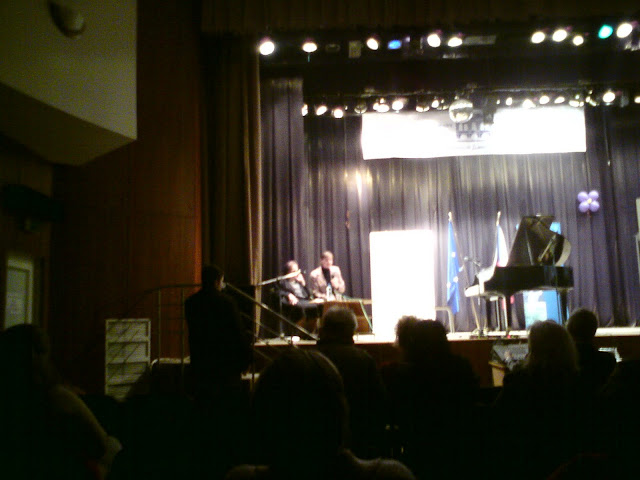 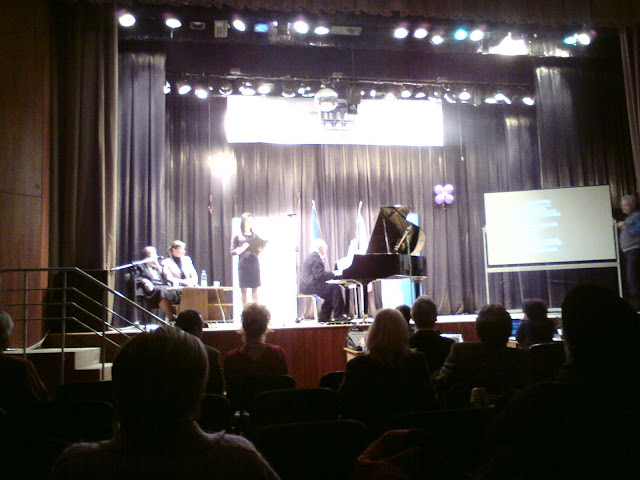 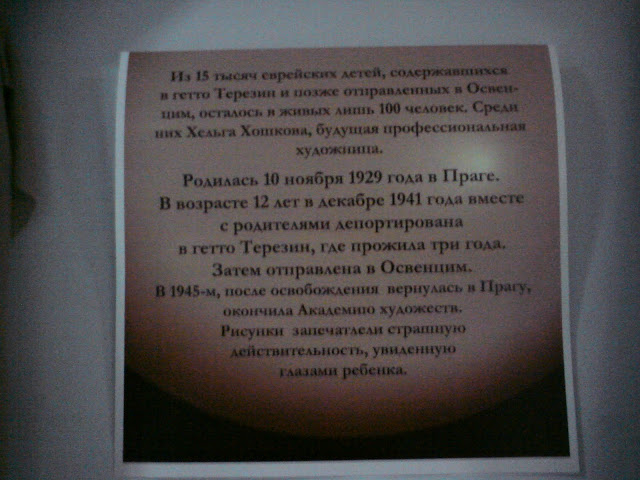 Translation: Out of 15 000 Jewish children, kept in the Terezin ghetto and later sent to Auschwitz, only 100 survived. Amongst them was Helga Hoshkova, a future professional artist.
She was born 10 November 1929 in Prague. Aged twelve, in December 1941, was deported to Terezin ghetto together with her parents, where she lived for three years. After that sent to Auschwitz. In 1945, after the liberation, she returned to Prague, where she finished the Arts Academy. The drawings capture the terrible reality seen through the eyes of the child.