Below are some photographs of Goian on a hot, hot, hot summer day. Quite the contrast to the photographs of early winter mornings that have become a staple around here thanks to my dad.

Thing is, Villa is beautiful whole year round. If you ever visit, I’m sure you’d be inclined to agree. 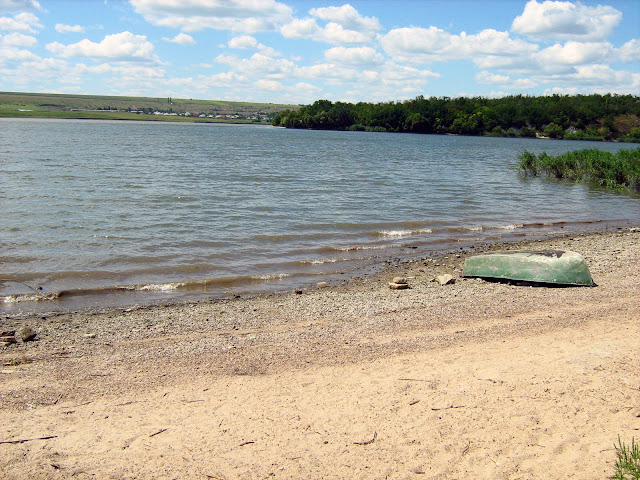 I’ve read somewhere that when photographing a body of water, unless it’s your intention to be experimental, it’s always best to have the horizon perfectly parallel to the photo frame. No matter how many times I photograph this particular view, it never comes out parallel.  Probably because two rivers merge into one somewhere there.
It was windy, so the wave was quite big for our location. You ocean beach dwellers will laugh at me, but seriously, waves rarely ever happen in our neck of woods. 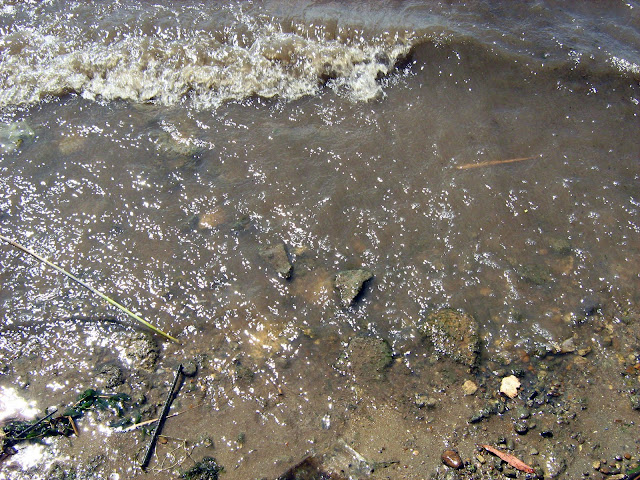 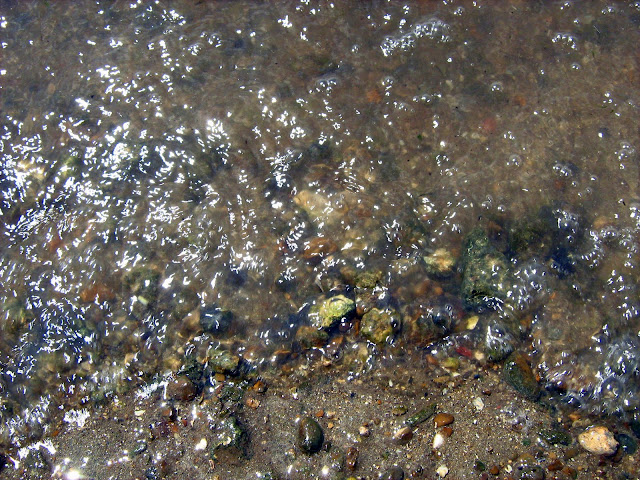 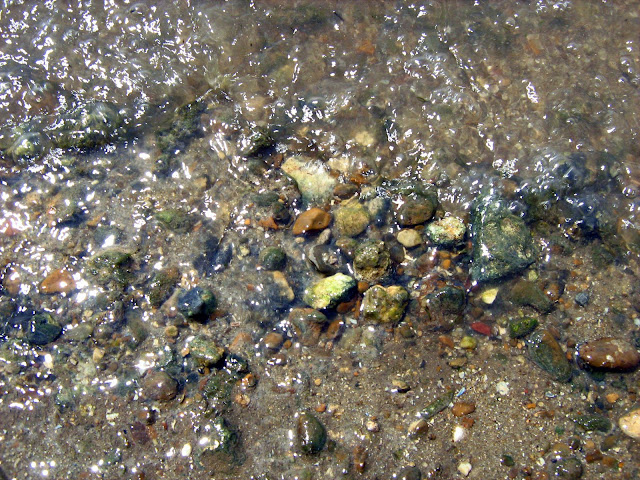 I love textures occurring in nature.  Bark, water ripples, stones, pebbles, sand and sticks…  They look beautiful without any enhancements. 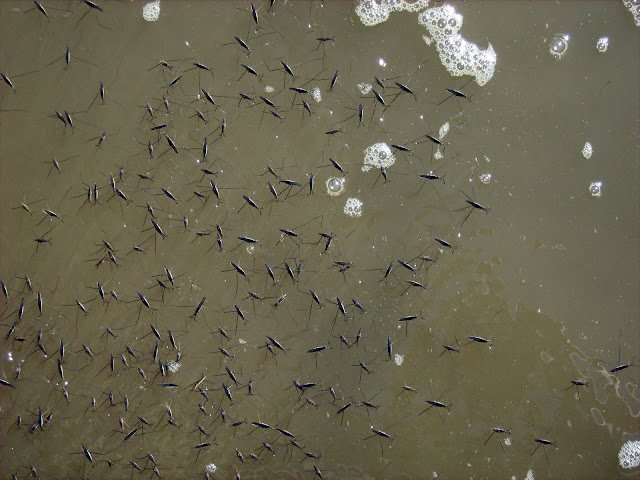 Gerridae, also called water striders and… Jesus bugs? Is it because of their ability to ‘walk’ on water? Anyway, there is a huge colony of them near the pier, and I’ve never noticed them before. My guess is it’s their first summer close to us, because I notice things.
Especially things like a colony of a million bugs aggregating on water.
These creatures are quite the predators, though seemingly harmless. 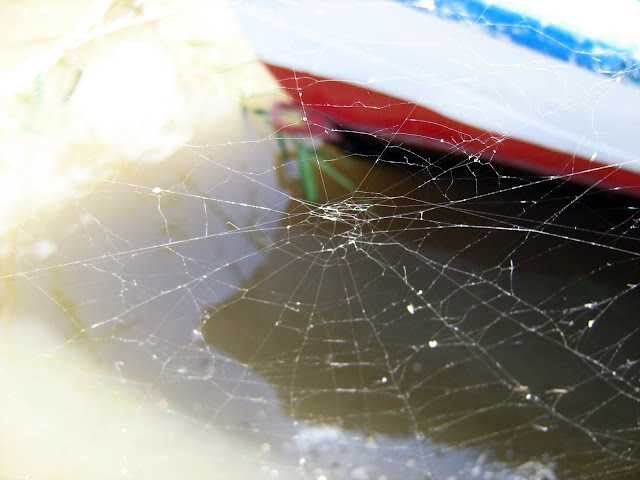 They feed on spiders that fall in the water. I wonder if spiders that live on the pier (that are, thankfully, never visible during the day) prey on gerridae in turn. I think it would be hard for them, unless gerridae crawl out to surface to lay eggs or something.

I also wonder where spiders hide during the day, but I categorically refuse to go down that trail of thought. 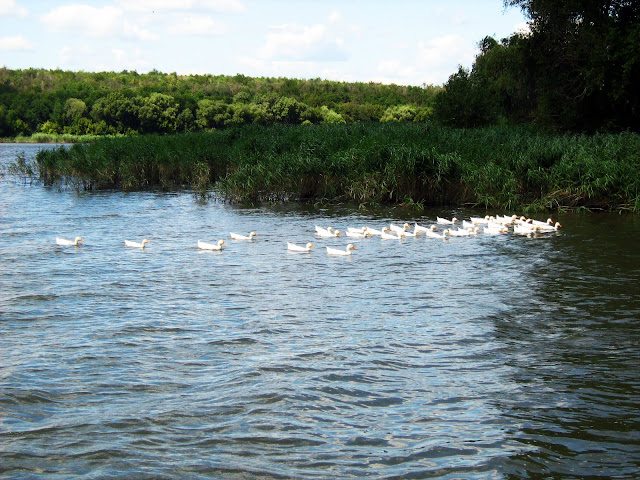 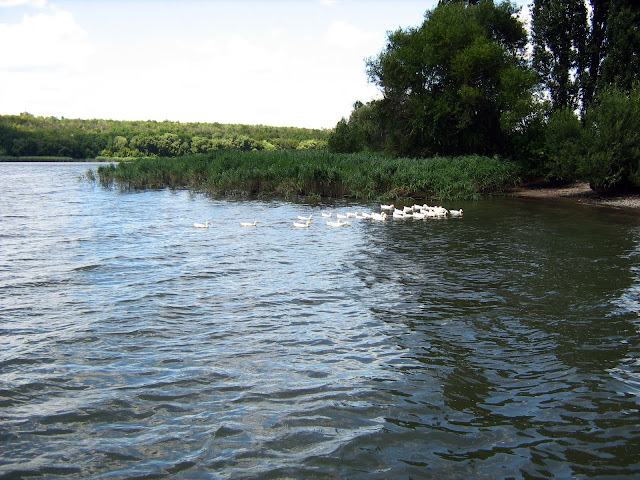 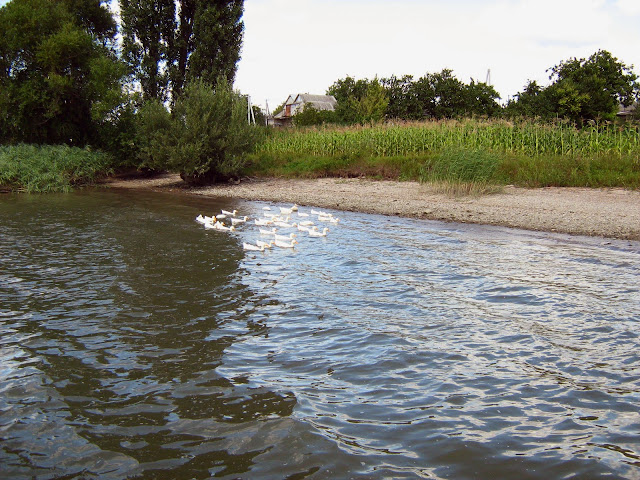 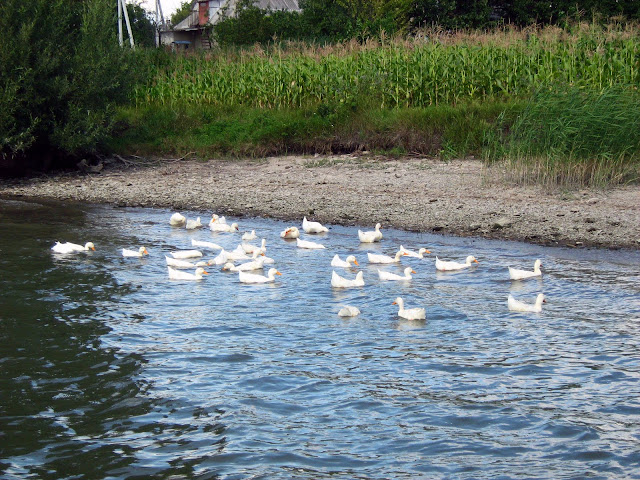 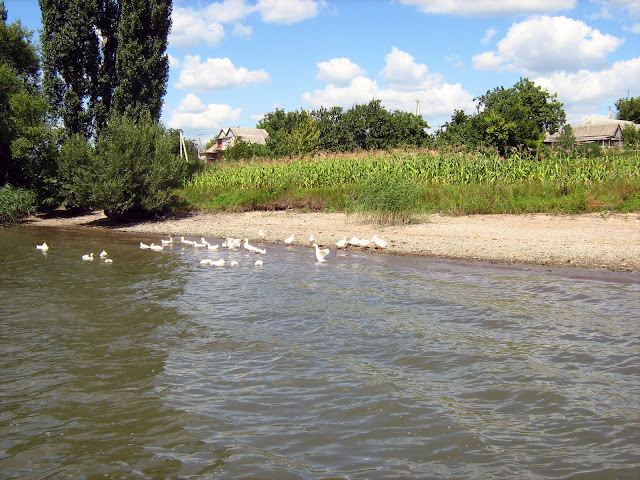 Our neighbours’ ducks. Sometimes they wander on our territory (river bank isn’t particularly ours). I don’t mind, I love ducks. 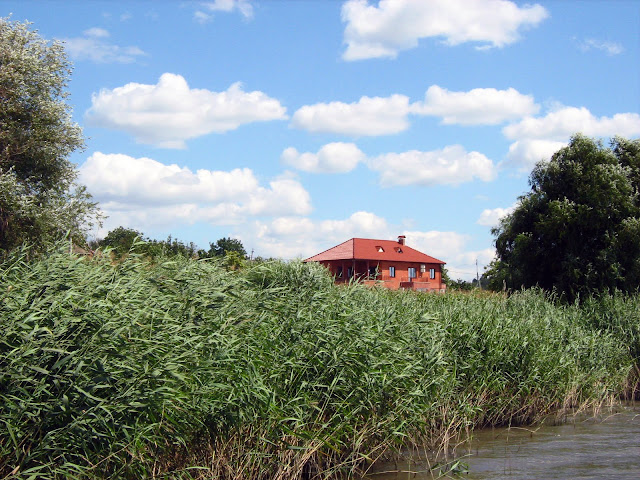 Our (other) neighbours’ house. 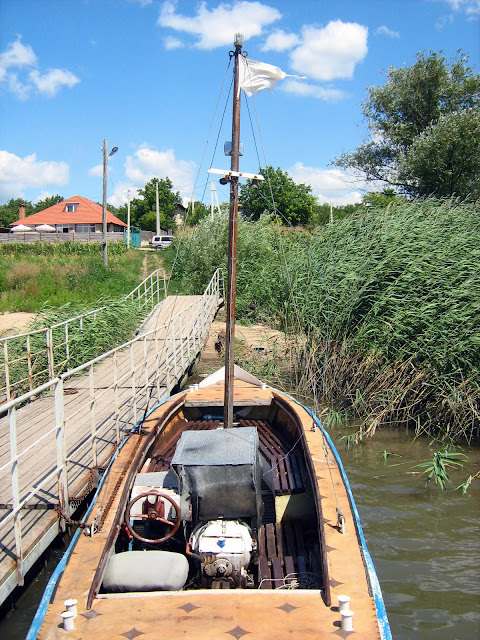 A motor boat my father acquired several years ago, and promptly named Chipper Hippie. (In Russian, though.) 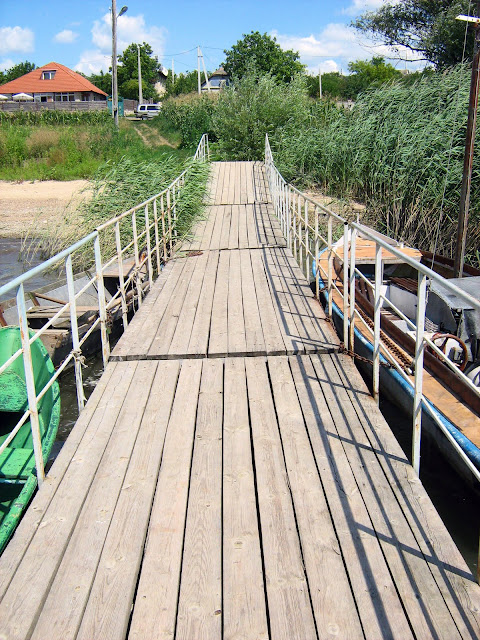 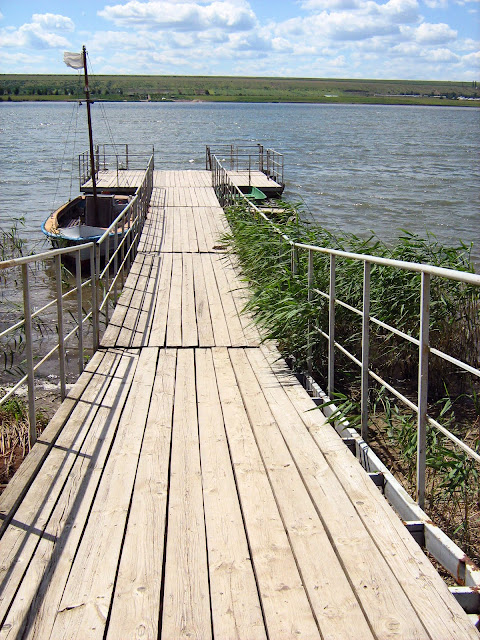 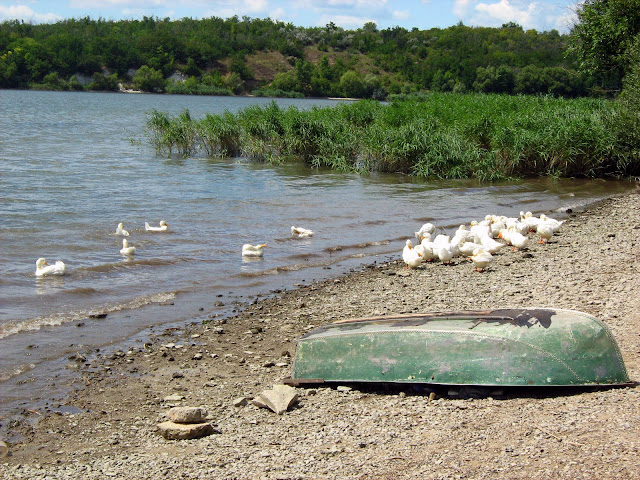 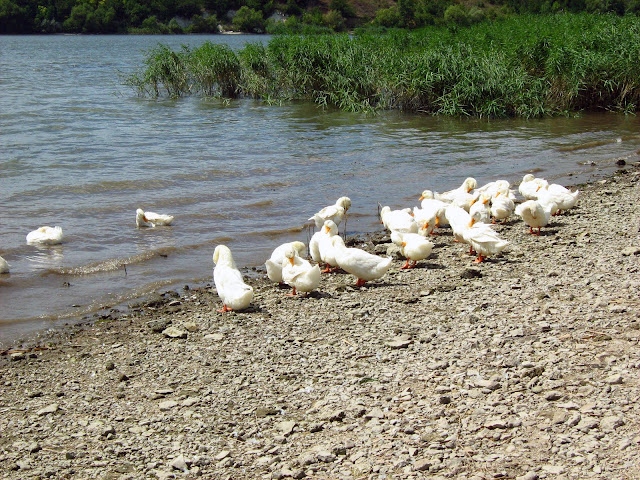 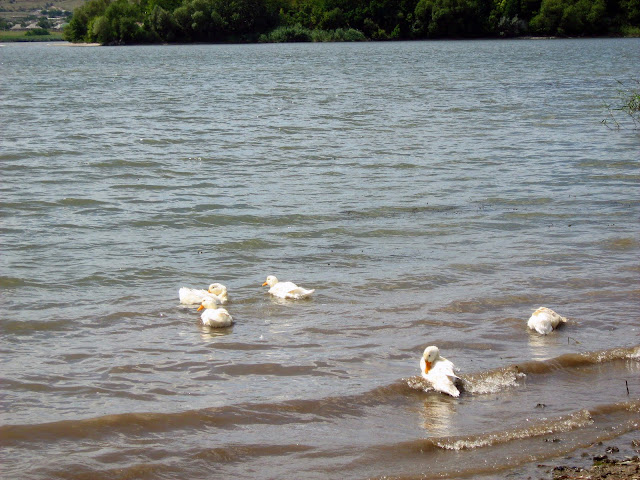 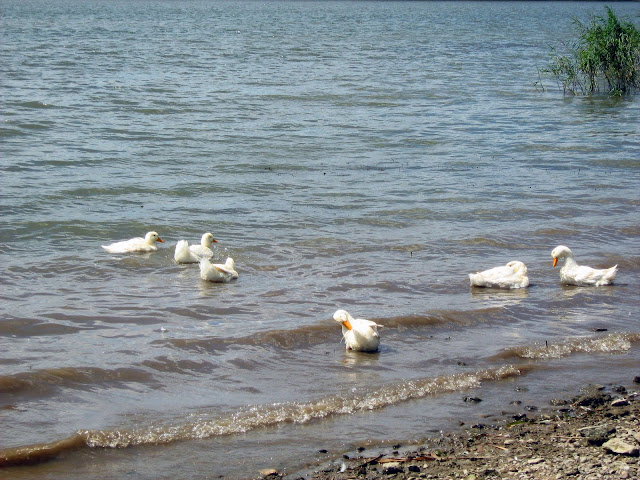 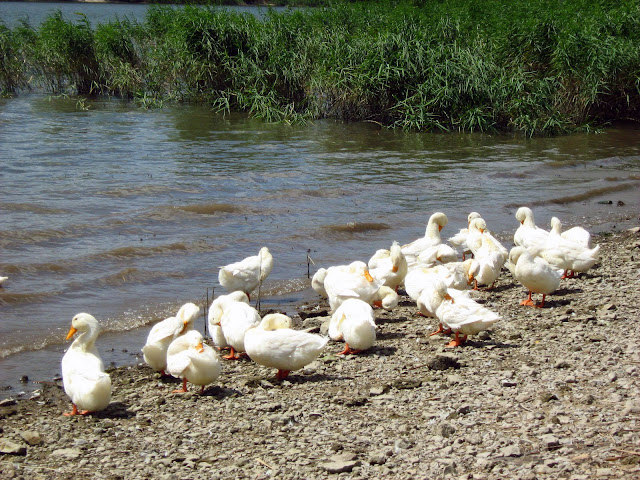 Ducks again. I was wondering if they’d run at me, like geese definitely would. They didn’t. 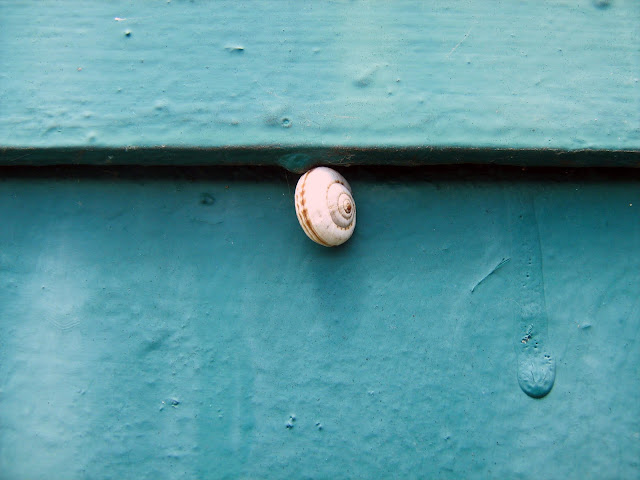 Another snail made it to the top of the gates while we stayed on the river bank. It’s, like, a rocket snail or something. 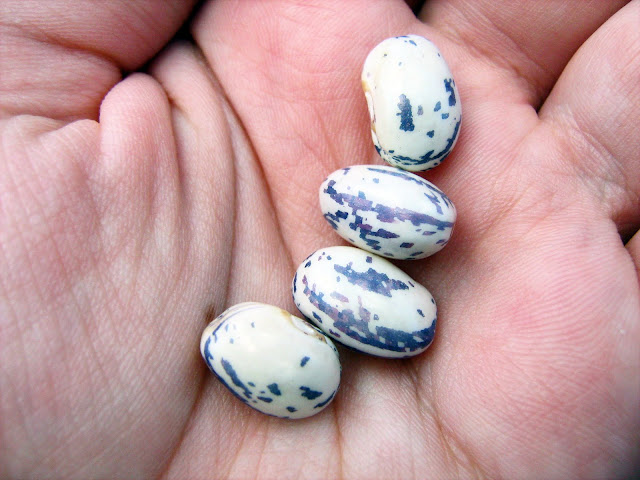 Mother’s bean harvest. That’s not all of it, I assure you. Though I’m so urbanised, even four little beans would suffice to please me.

2 thoughts on “Bug Colonies, Ducks, and the Sun.”