I’m sure there’s a wealth of information on Saharna online (haven’t looked it up yet) – at least there definitely is, compared to Tsipovo. Tsipovo – or Tsipova – is a place that many people talk about and many seem to have visited, and yet it remains largely unpopular, as far as cultural and religious sights go in this country.

Indeed, it’s not as ‘fancy’ as the aforementioned Saharna, for example. It’s not as vast as Orheiul Vechi, though it too has cave complexes and ‘miracle’ places. Perhaps it’s a bit harder to get to? But how hard can it be to get to any Moldavian location?

Technically, Tsipova is a village in the Rezina region. One of the sights in the village is the monastery, and this is what this post is about. I haven’t set foot in the actual village.

The monastery was founded in the 6th century. (What?!) It saw Stefan the Great marry Maria. The 18th century was the monastery’s renaissance time, and a little under two centuries later the Tsipovo monastery was closed for service, much like most other religious places in the Soviet states. The services in Tsipova resumed in 1994. Wikipedia tells me that in 2012 the Tsipova monastery has undergone restoration, but from where I stand, there’s still a way to go. This place is certainly not as ‘rich’ as many other religious sights in the country. Plus the restoration of a place like this always faces certain problems. You need to preserve the authenticity. Yet you need to make the place safe and attractive.

I’m not saying it’s unsafe now, but it’s certainly not a place where one should bring small kids, for example. There’s nowhere to hide form the sun. The way up – and down – is actually quite difficult. There are a lot of places on the ground of the Tsipova monastery where you should watch your step. It’s worth it, but not for a five year old. 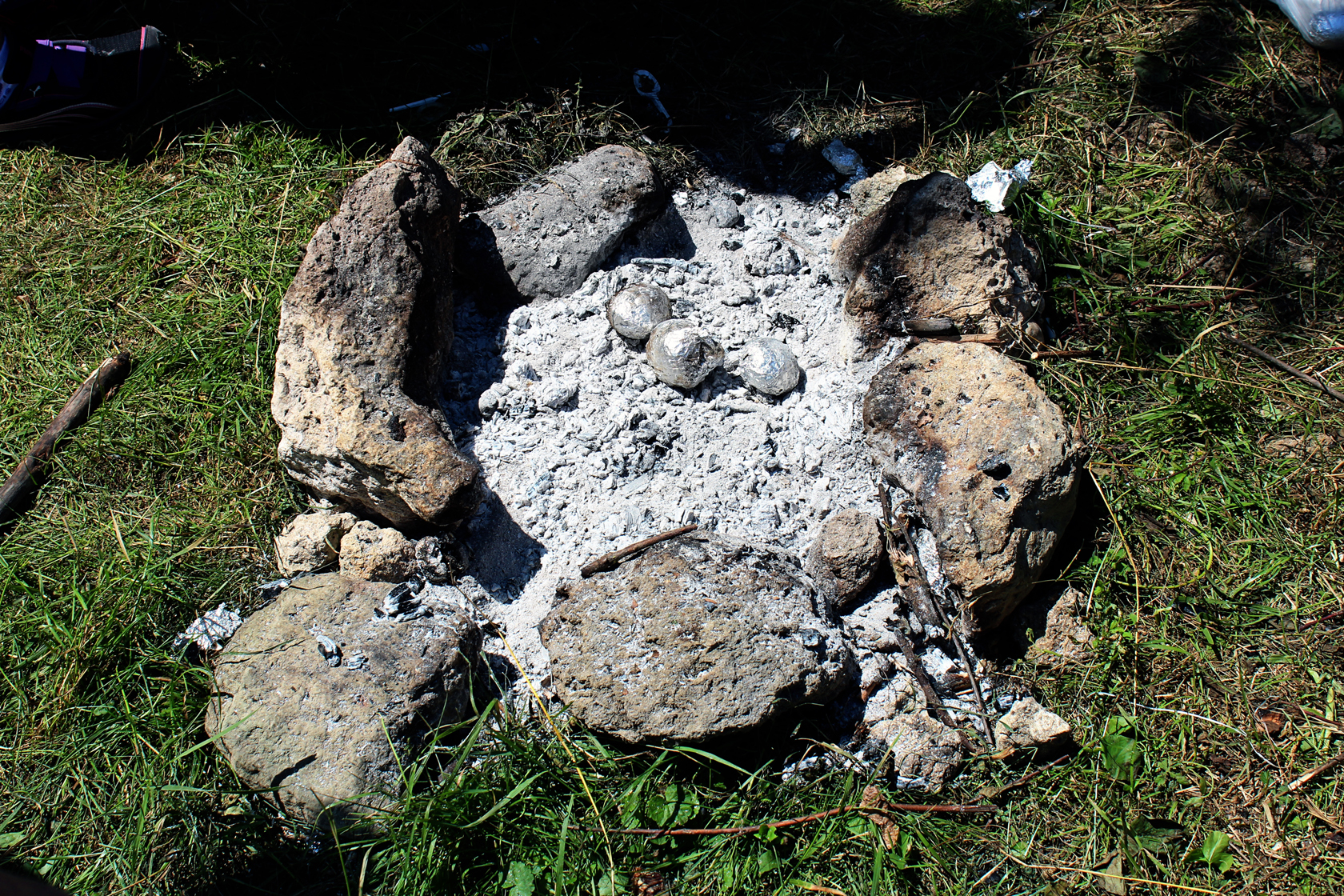 When we’ve just stepped off the boat, we inadvertently crashed someone’s private picnic party. It was totally random. 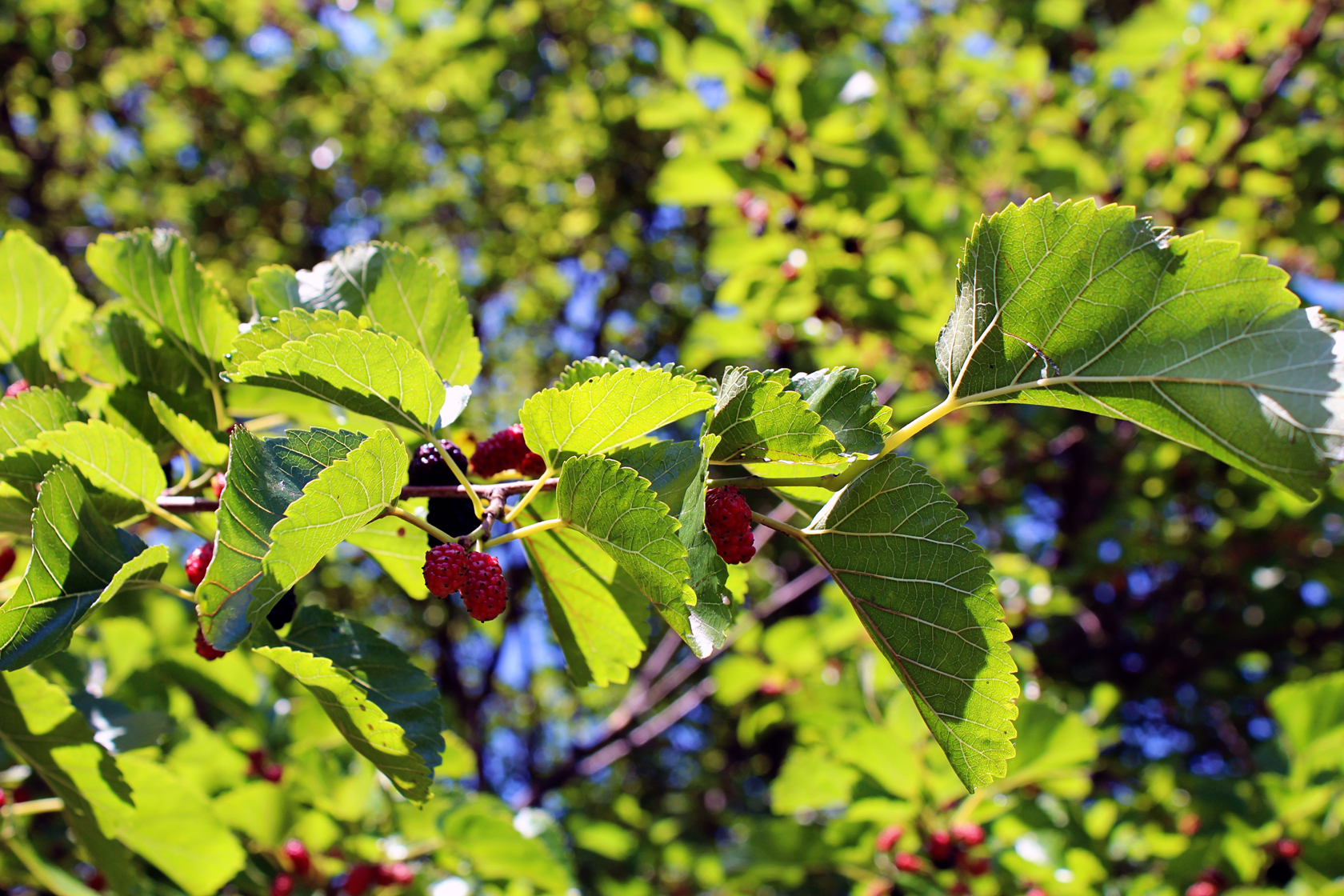 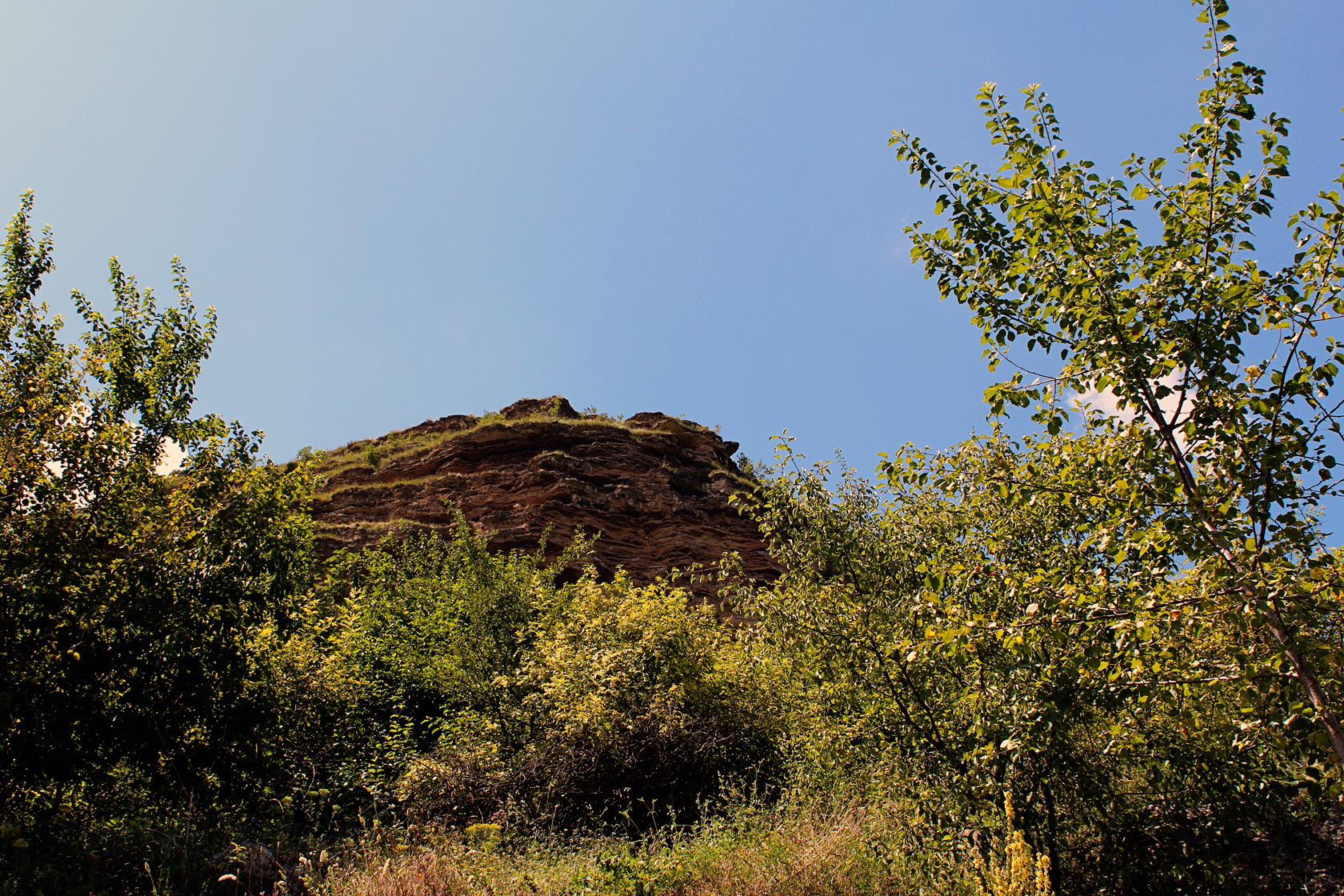 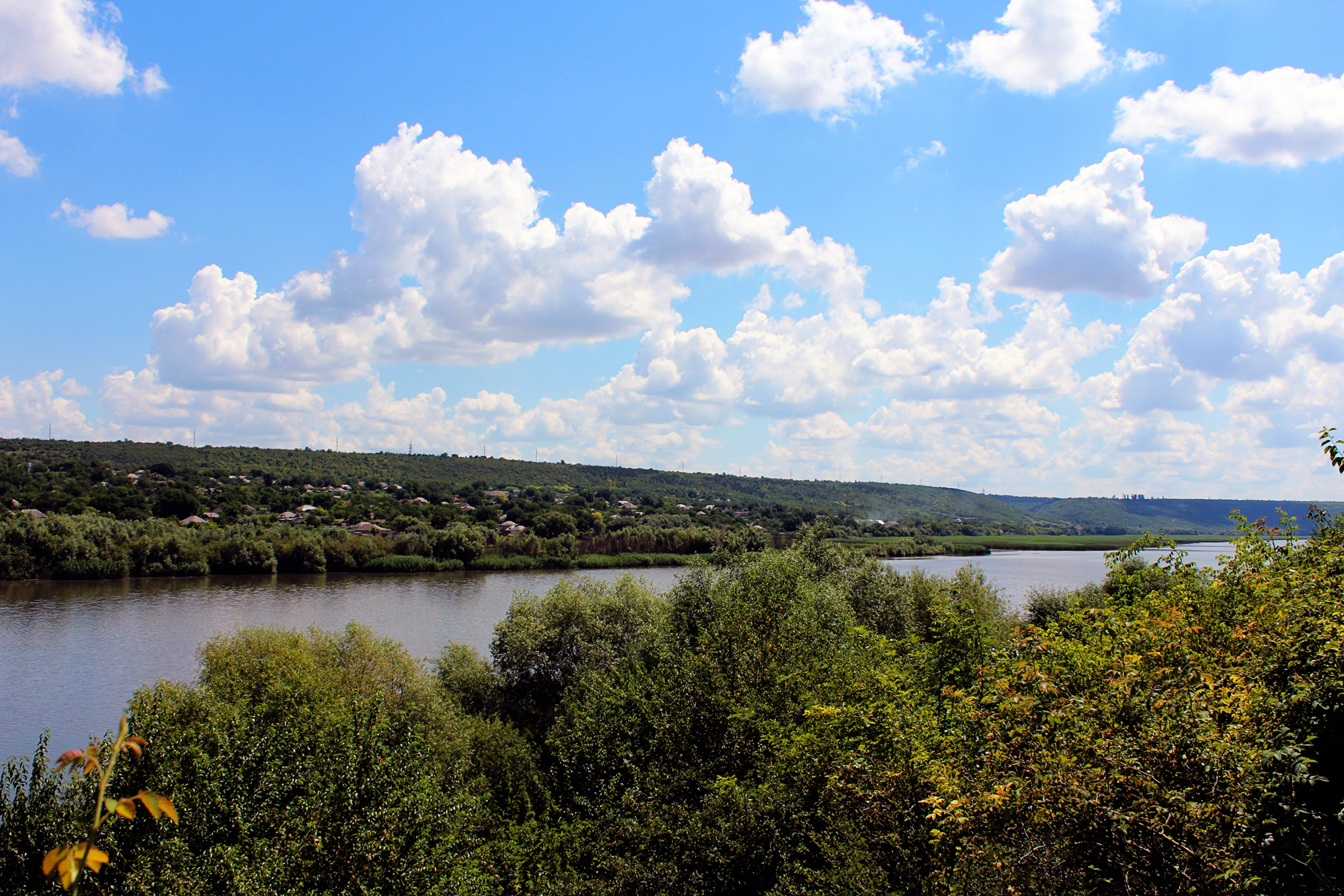 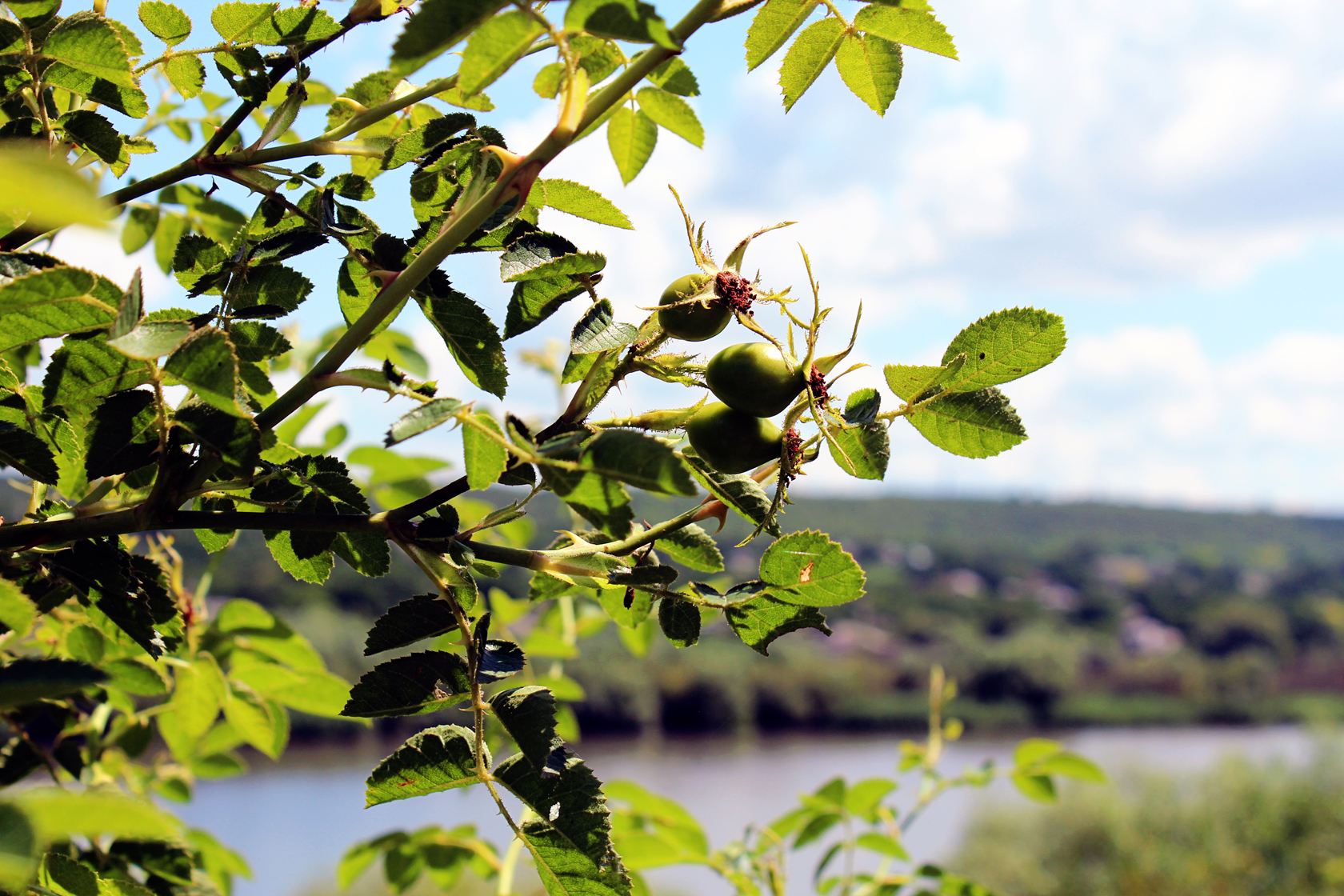 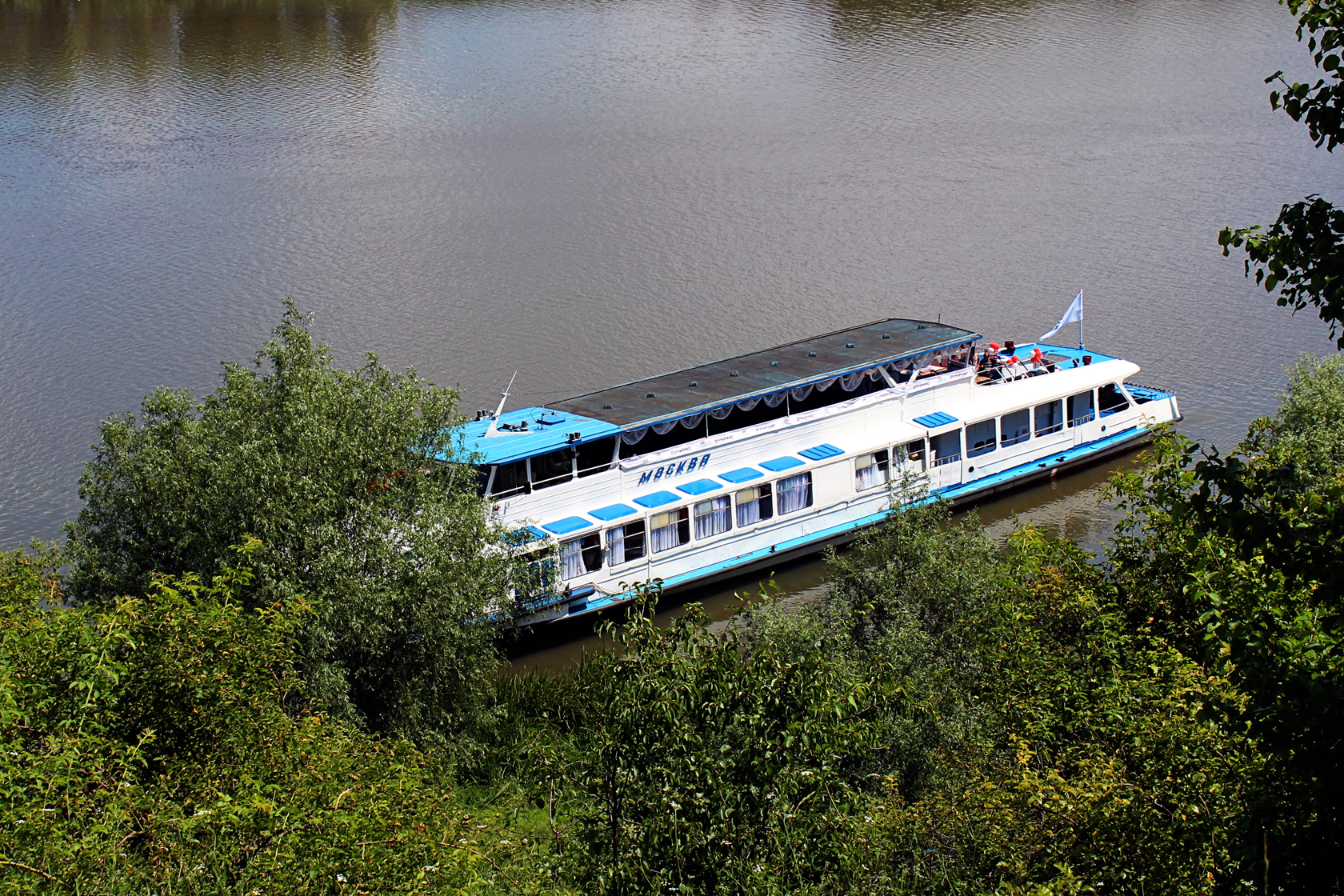 Steadily climbing up. Here’s our boat from above. And higher up we go. 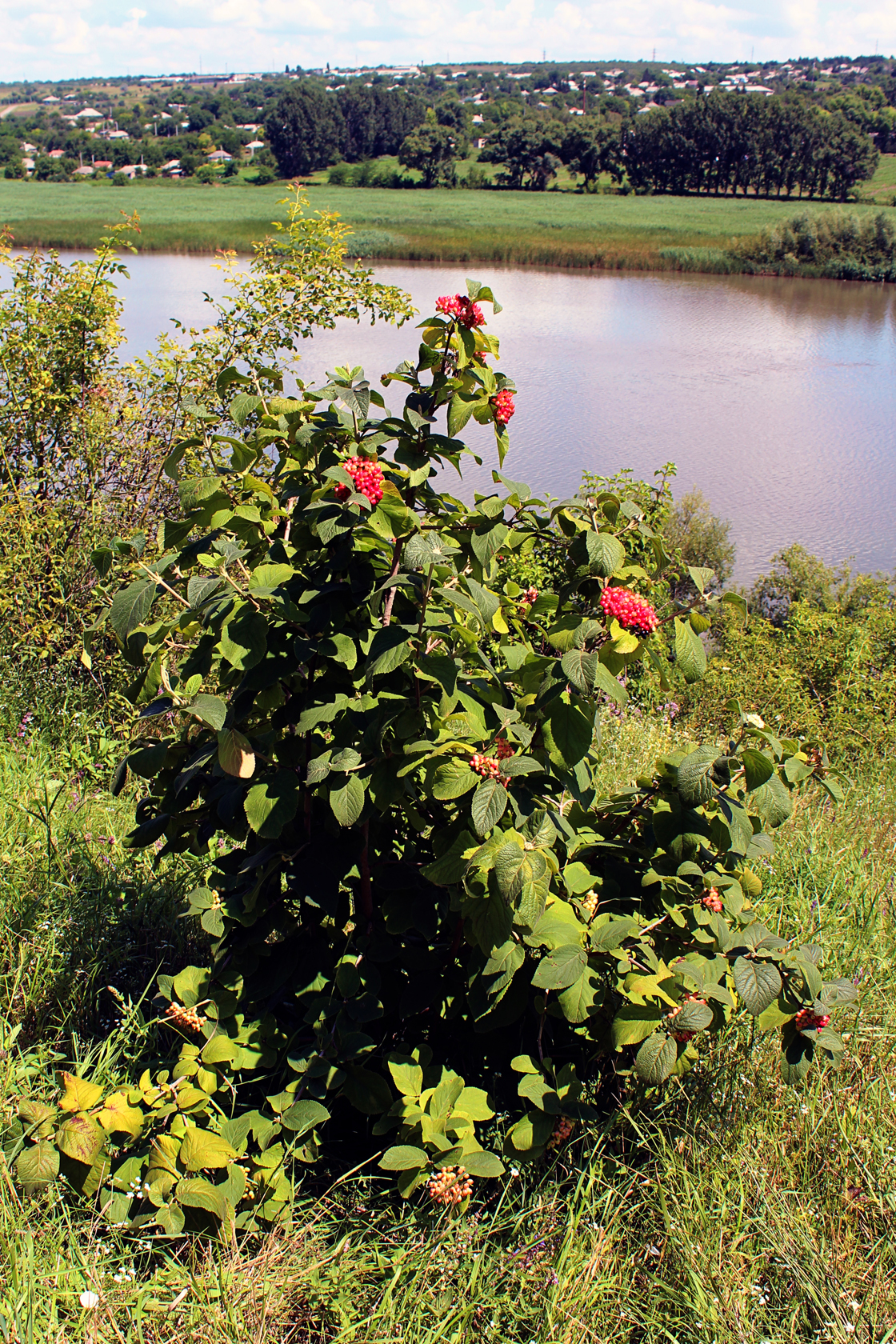 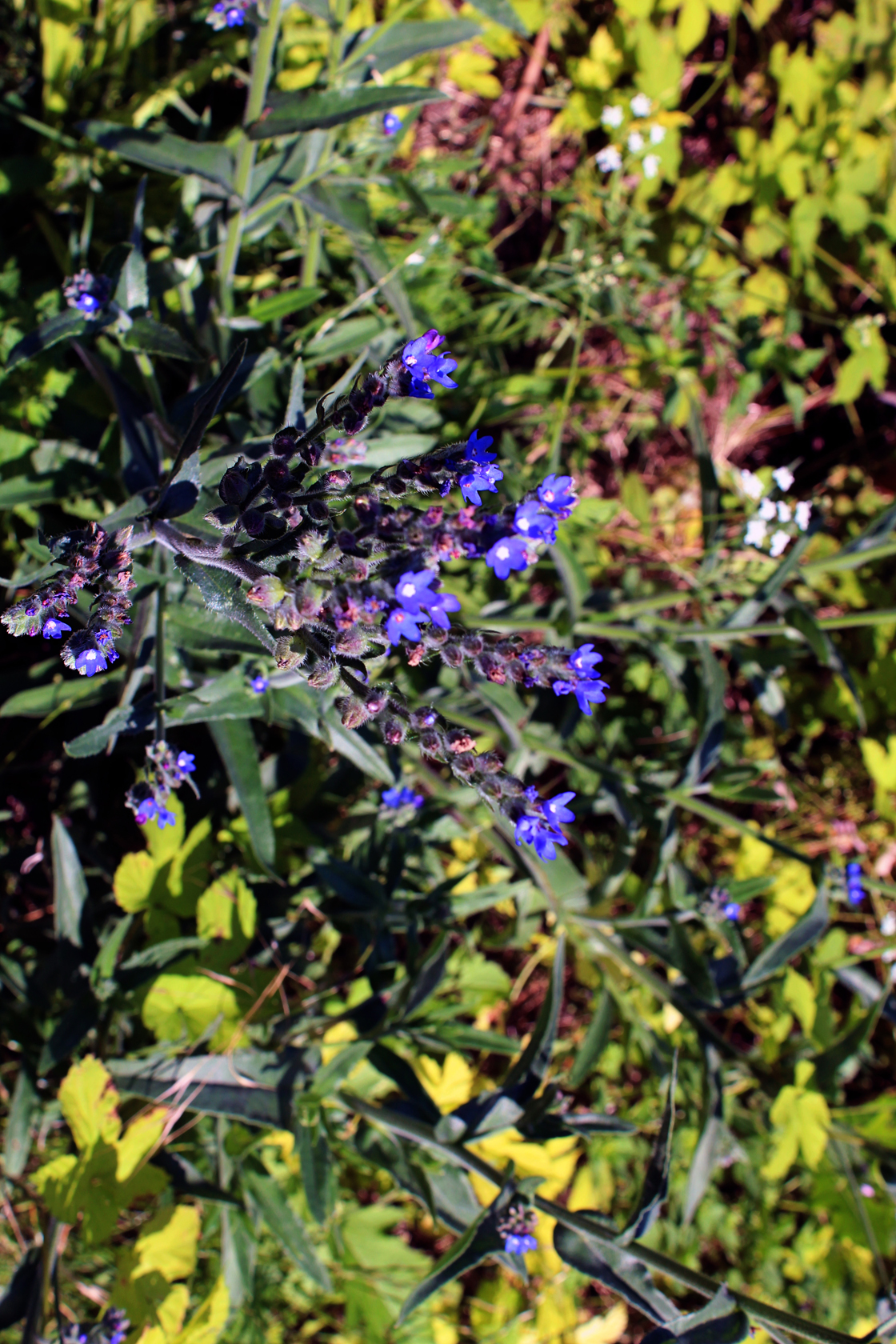 Finally there. As you can see, the facade of the monastery still needs work. A part of me is sad to see it in such a state, but then another part of me hopes that as they stall, they would put more thought into how the finished restoration would look.

The picture is of Stefan the Great, patron saint of Moldova.

Actually, that would be Saint George, but Stefan certainly plays a big role. 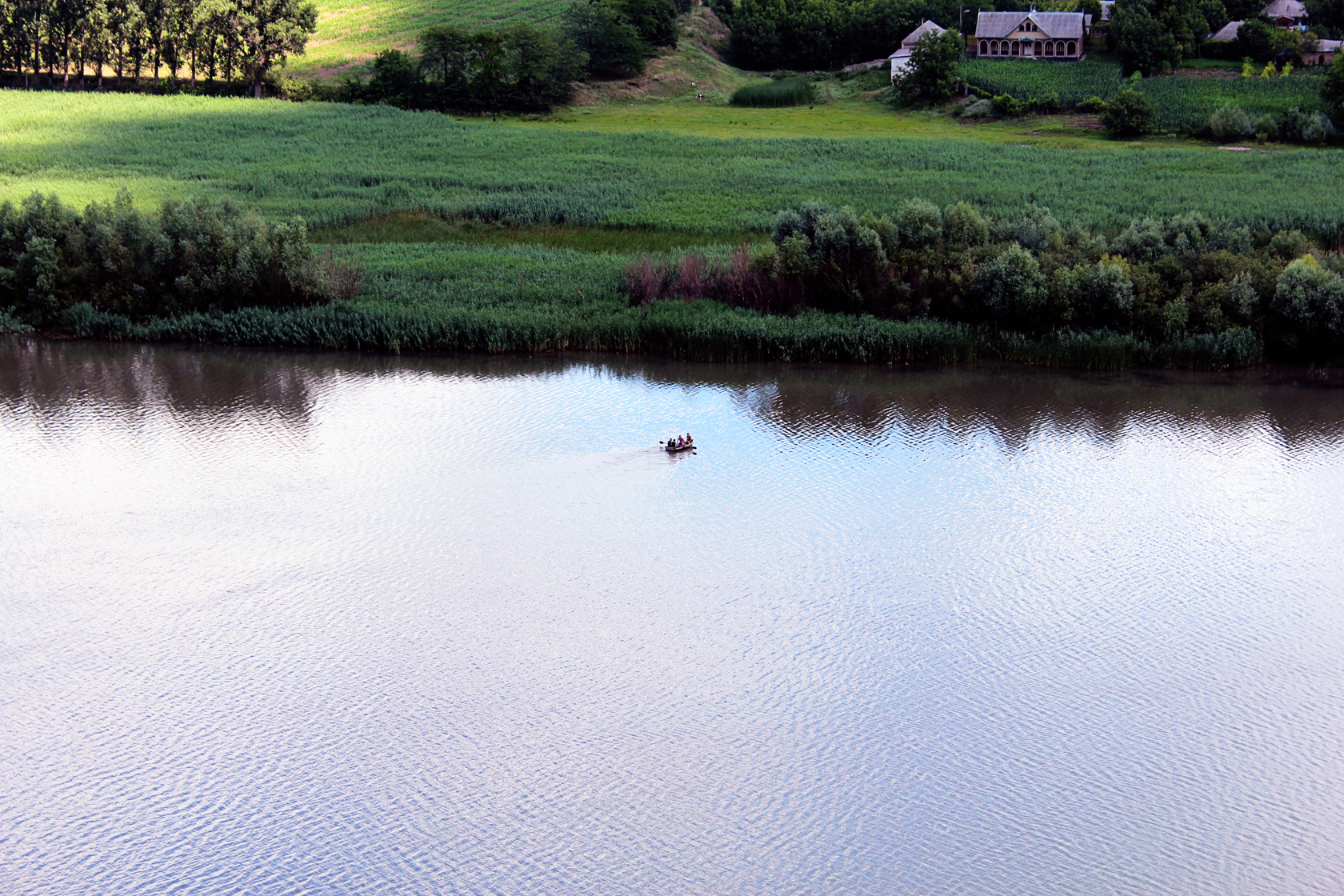 Whenever I try to picture water, I get renewed appreciation for Aivazovsky. 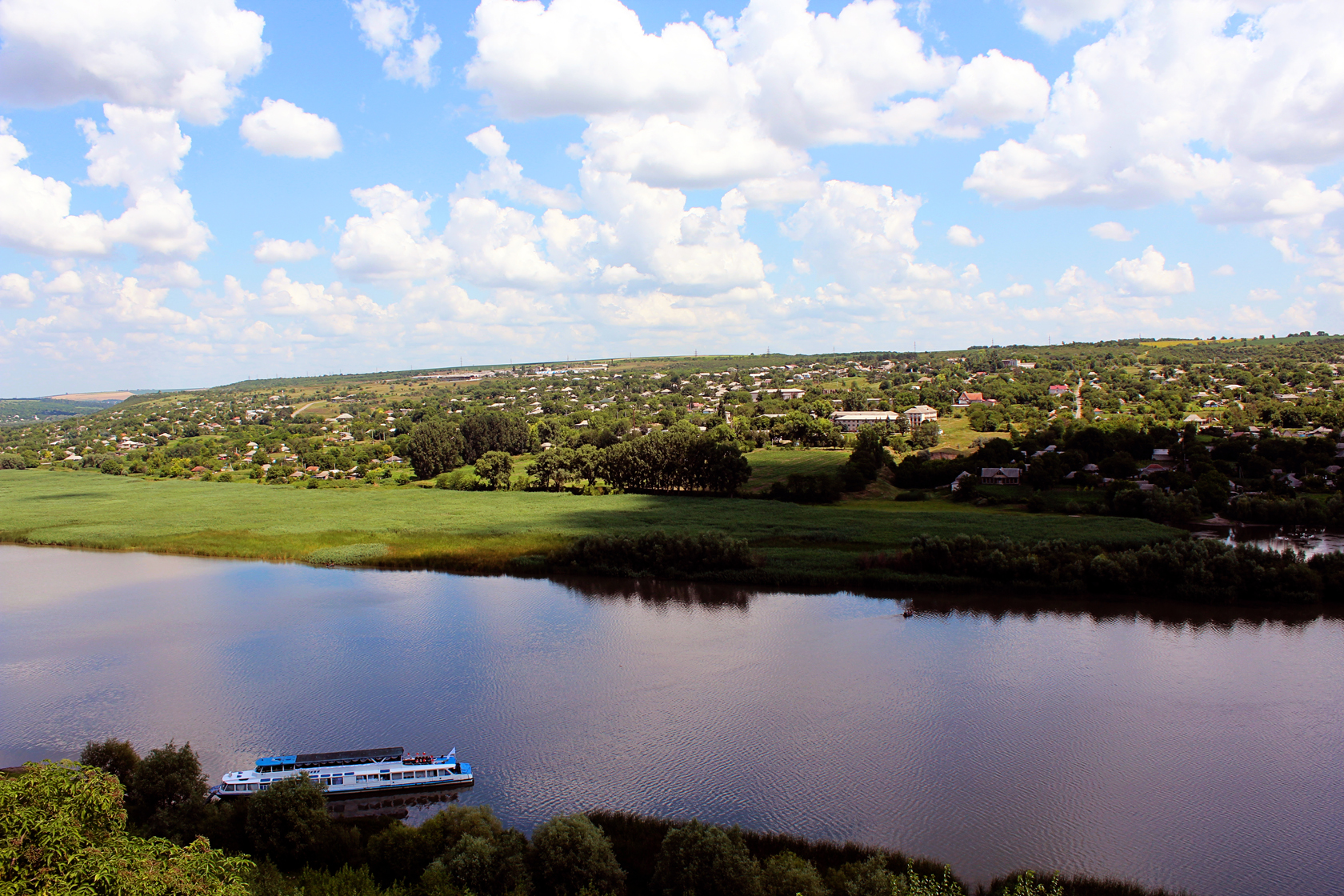 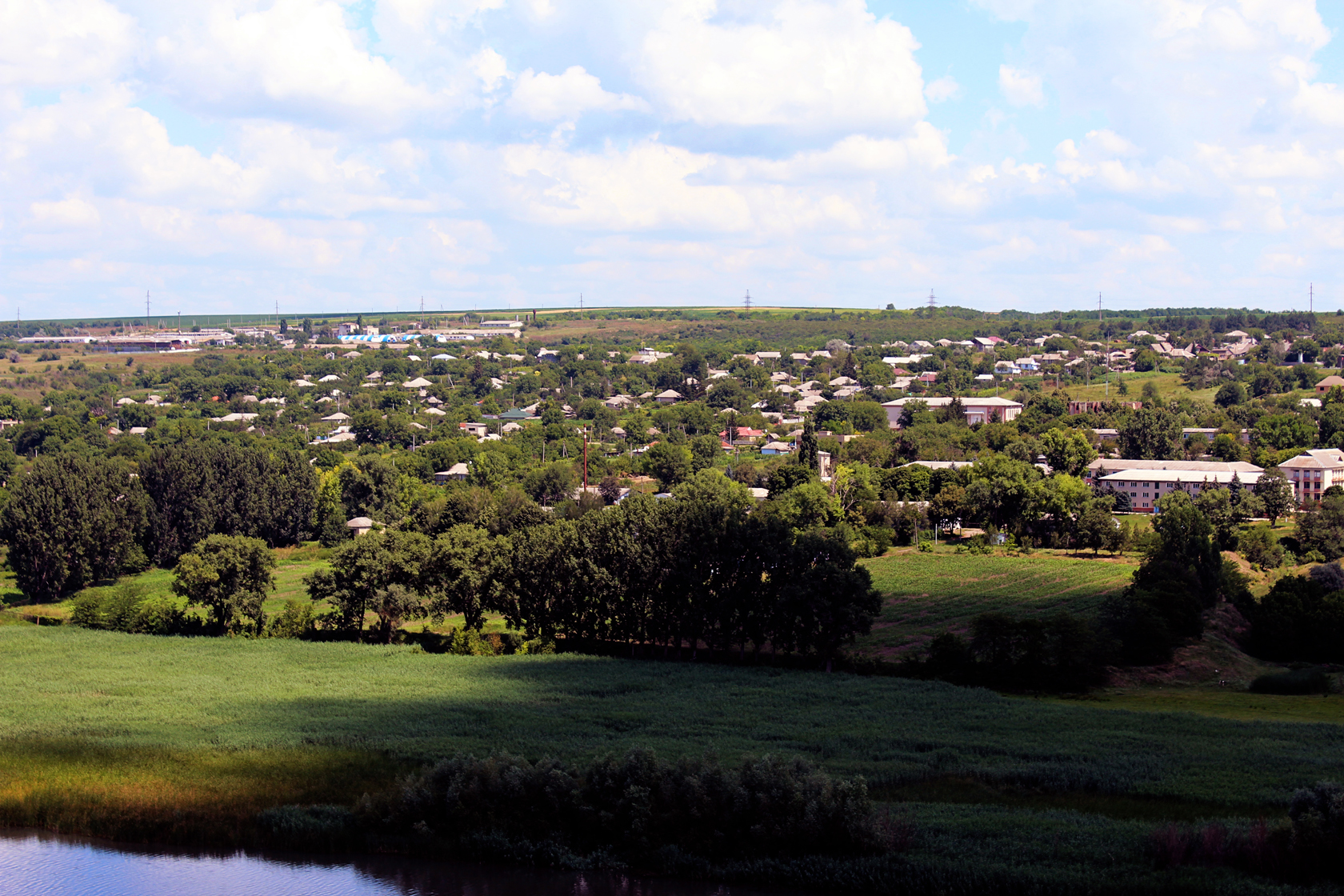 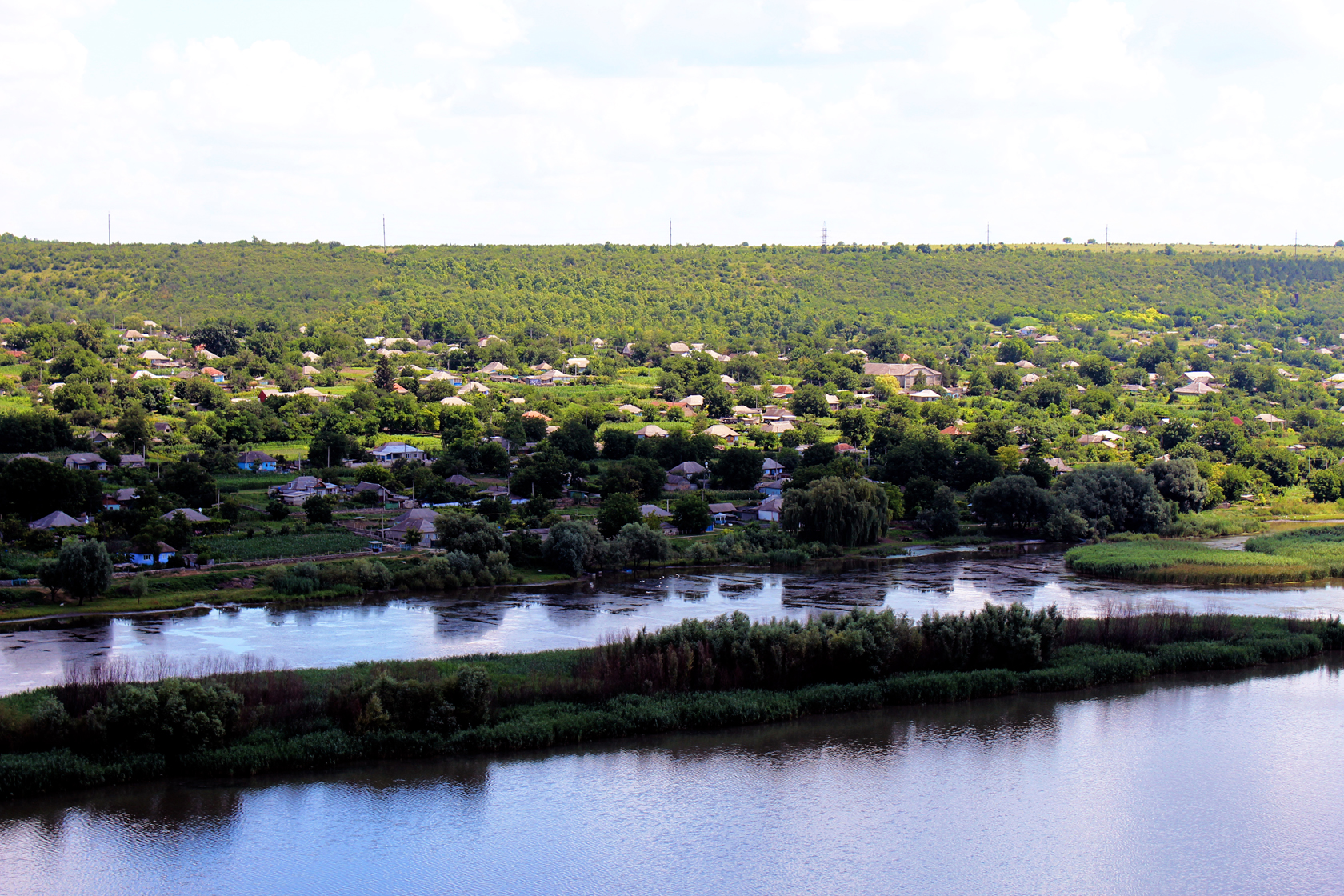 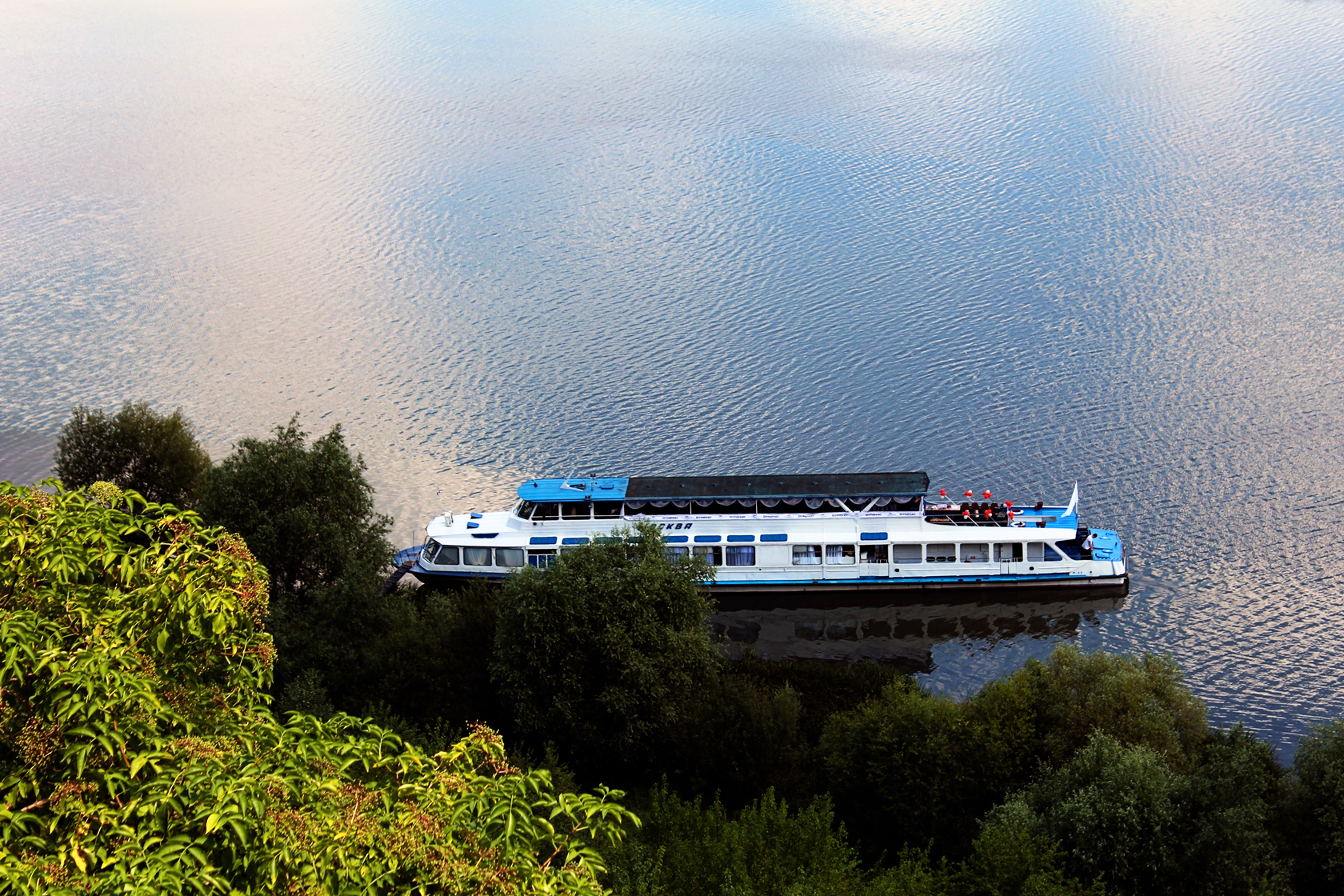 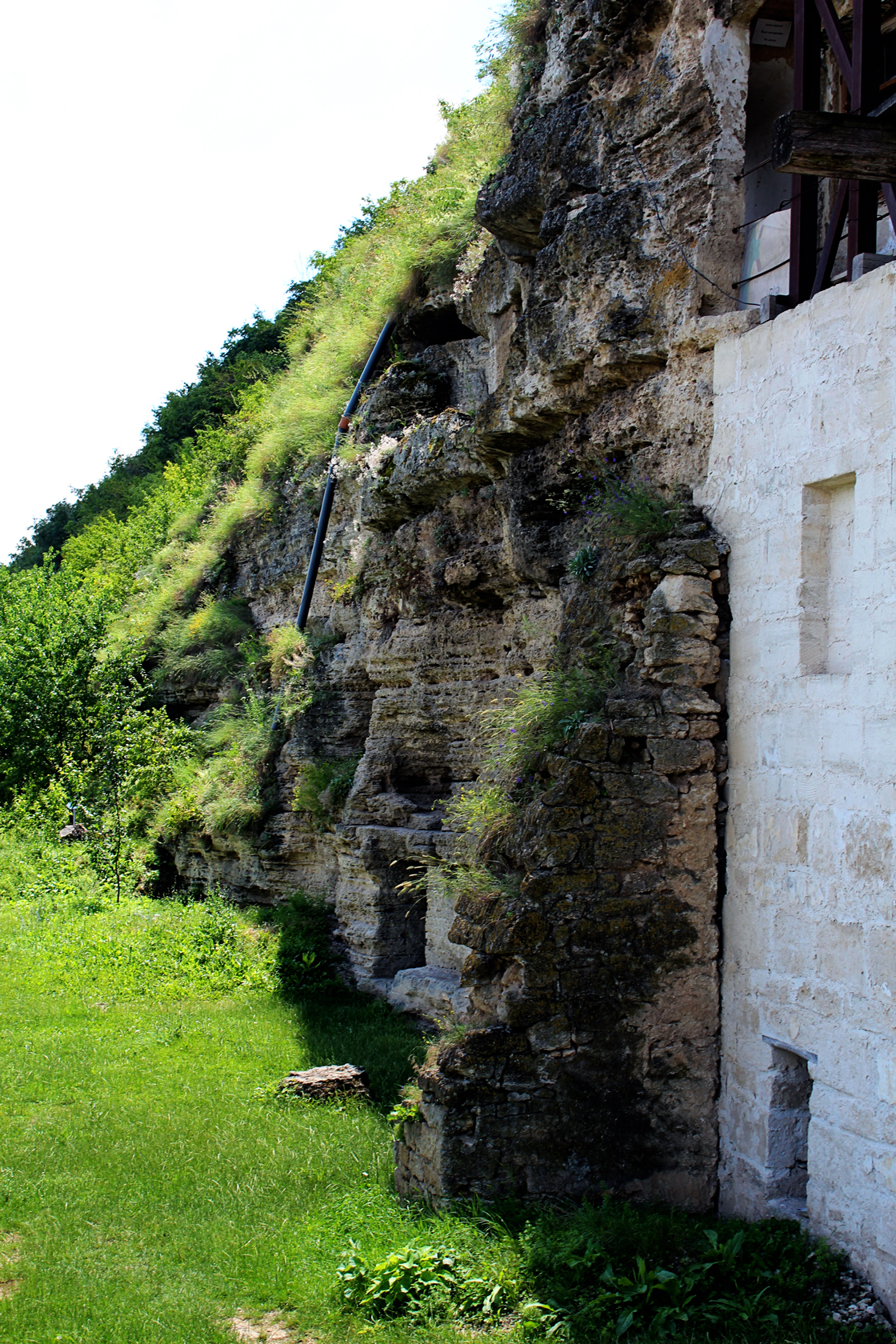 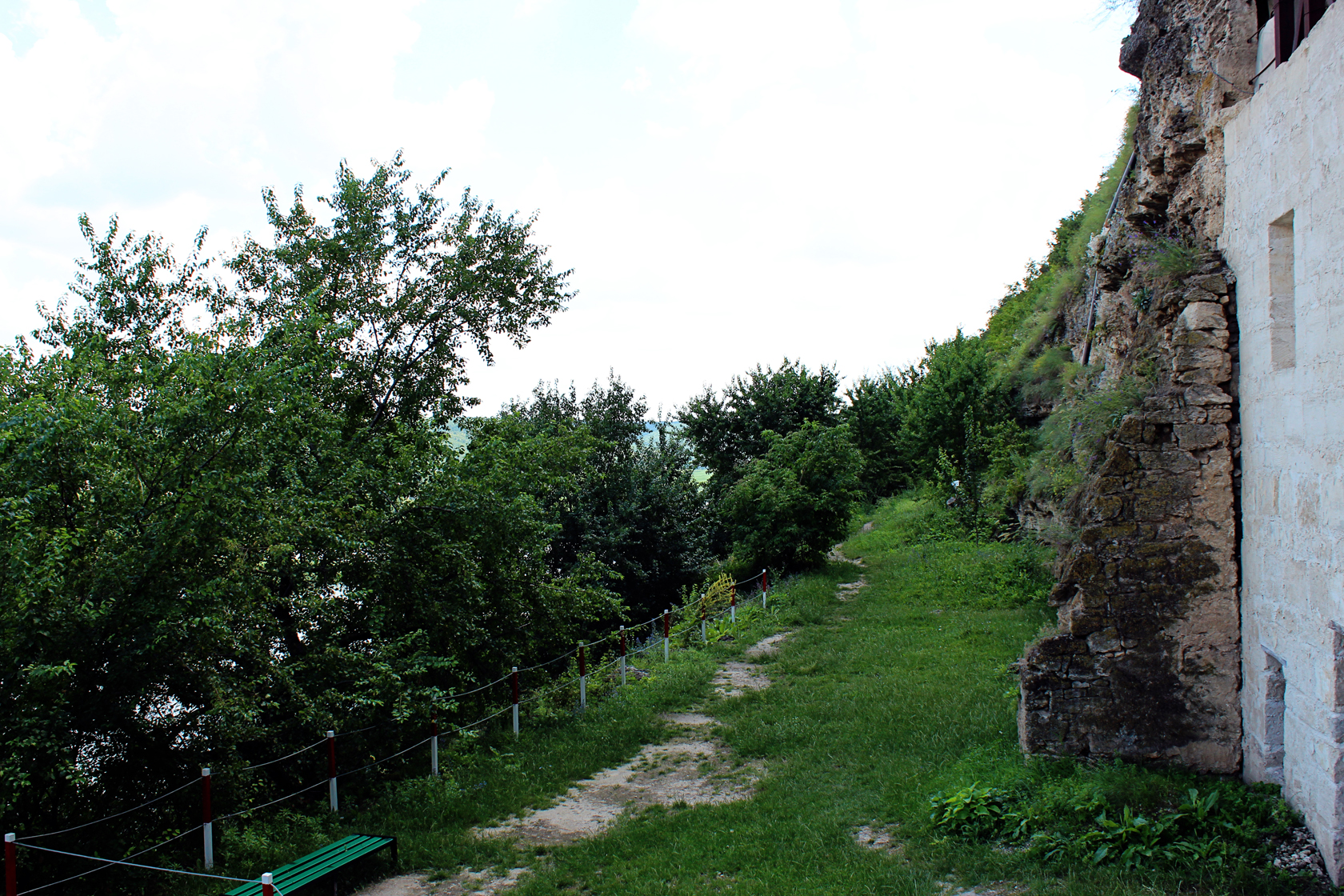 This is what I mean when I say the place is not much suitable for small kids. The fence serves more as a warning, rather than the actual protection. 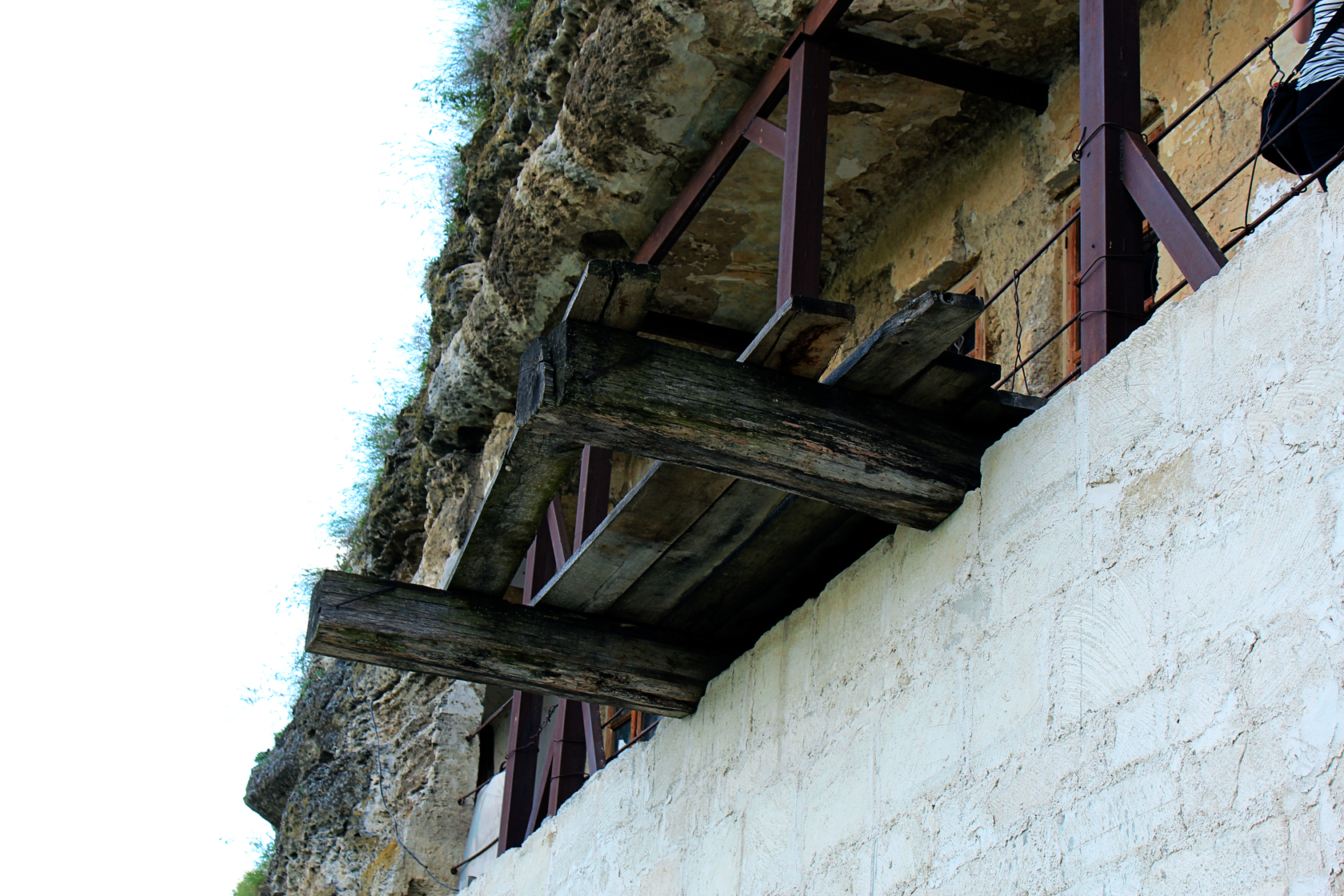 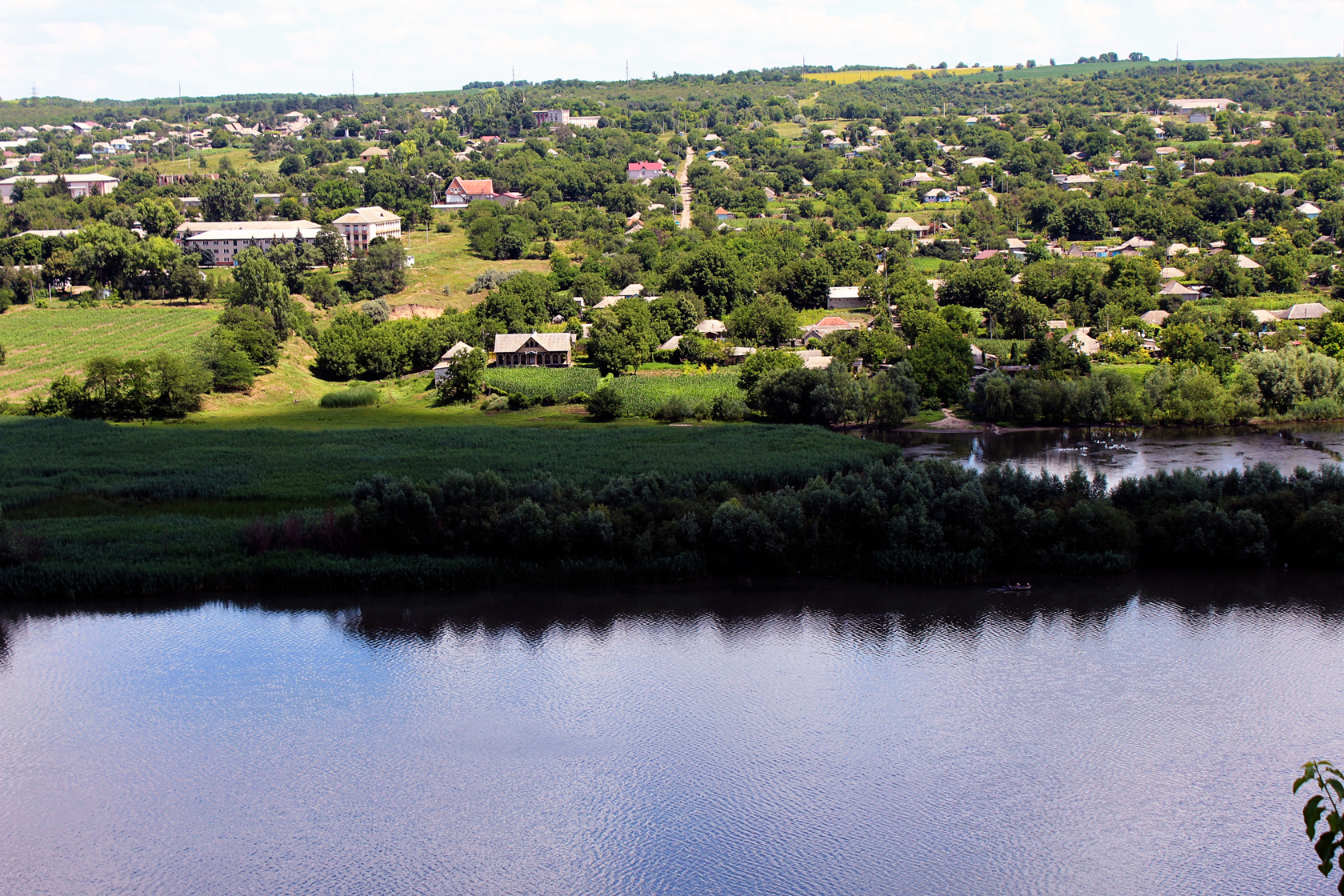 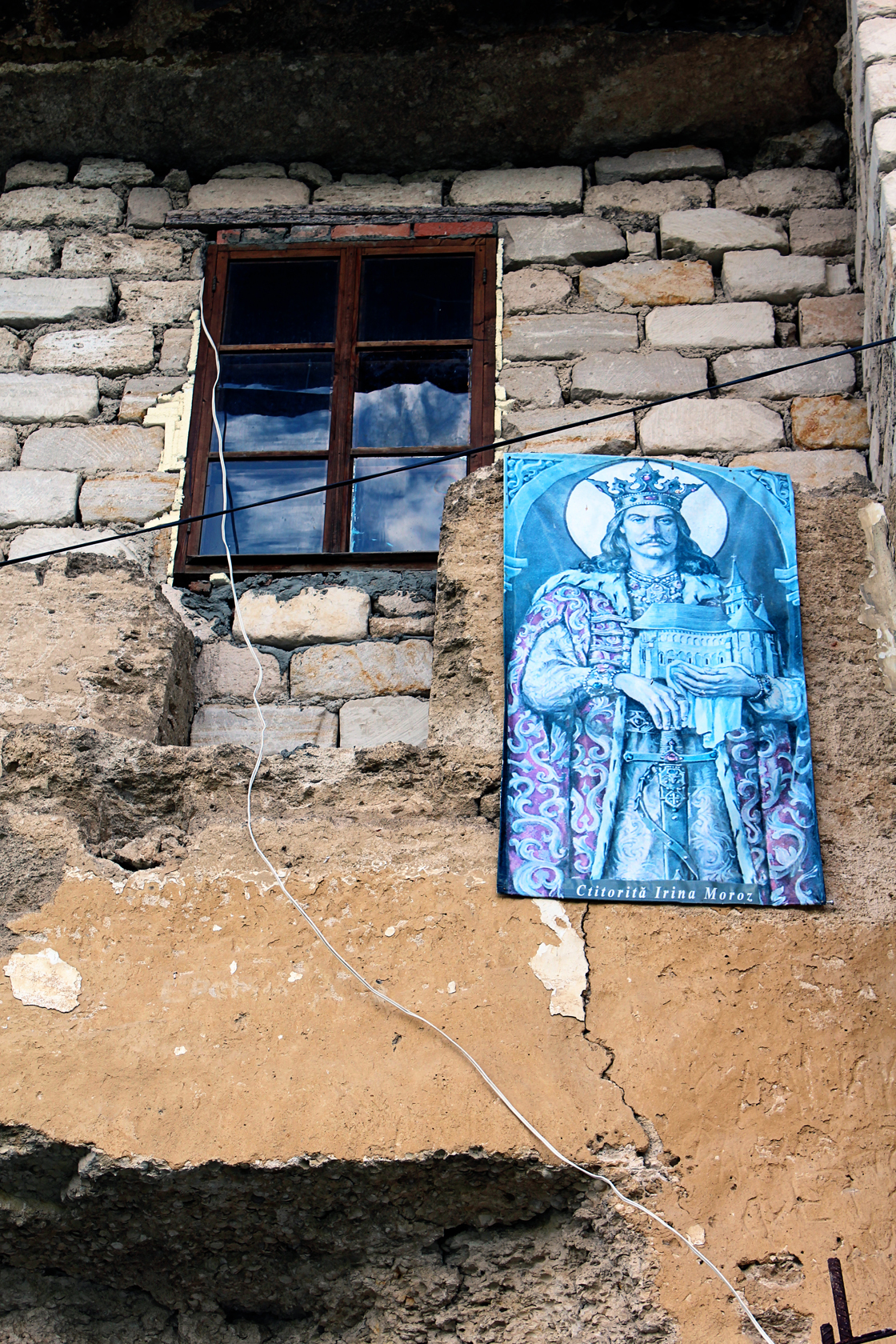 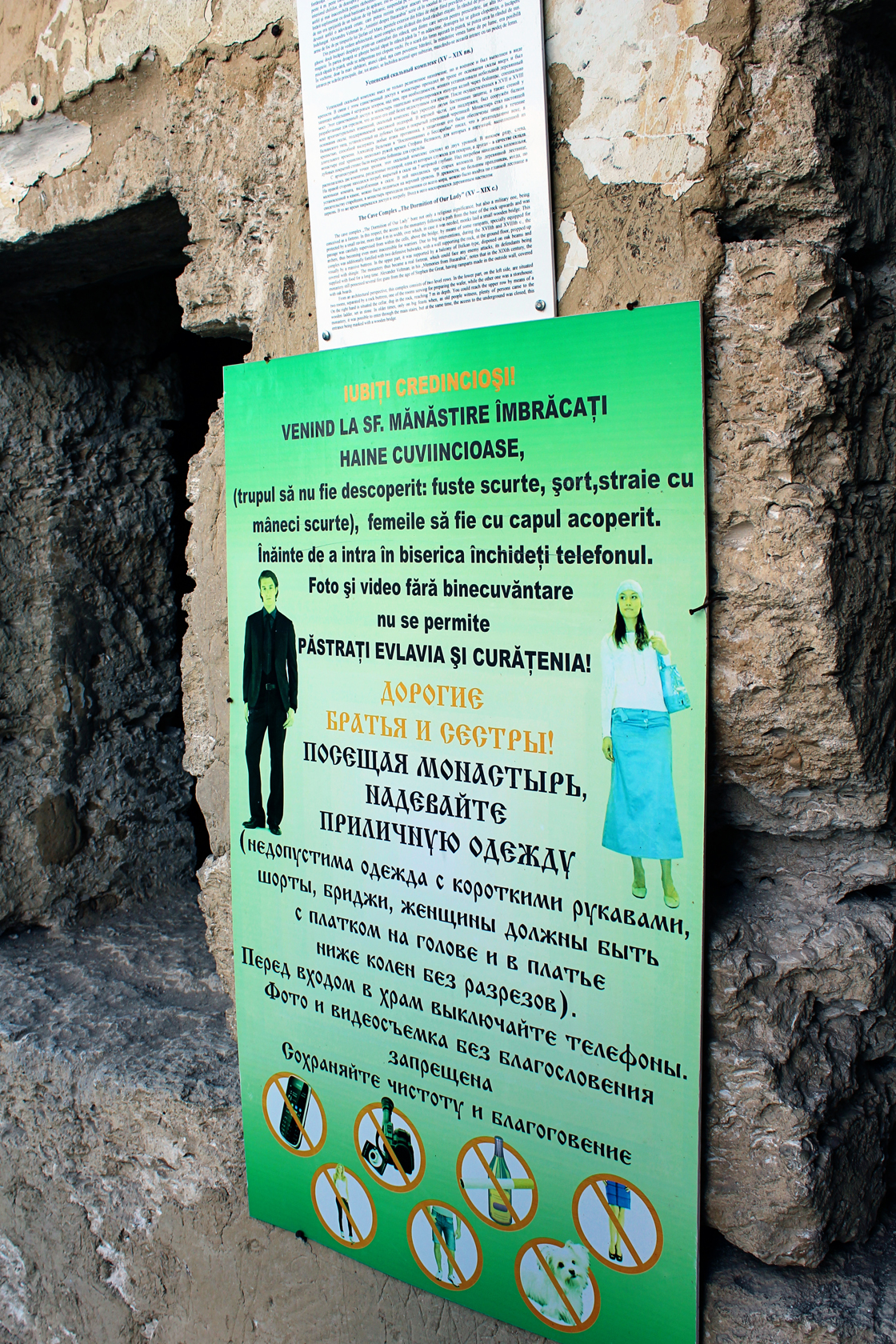 Rules for visiting. Every monastery in the country has a similar board with rules. In short, don’t wear skimpy clothes, don’t smoke and drink alcohol, keep clean, don’t bring pets, and ask for a blessing before taking any photographs. 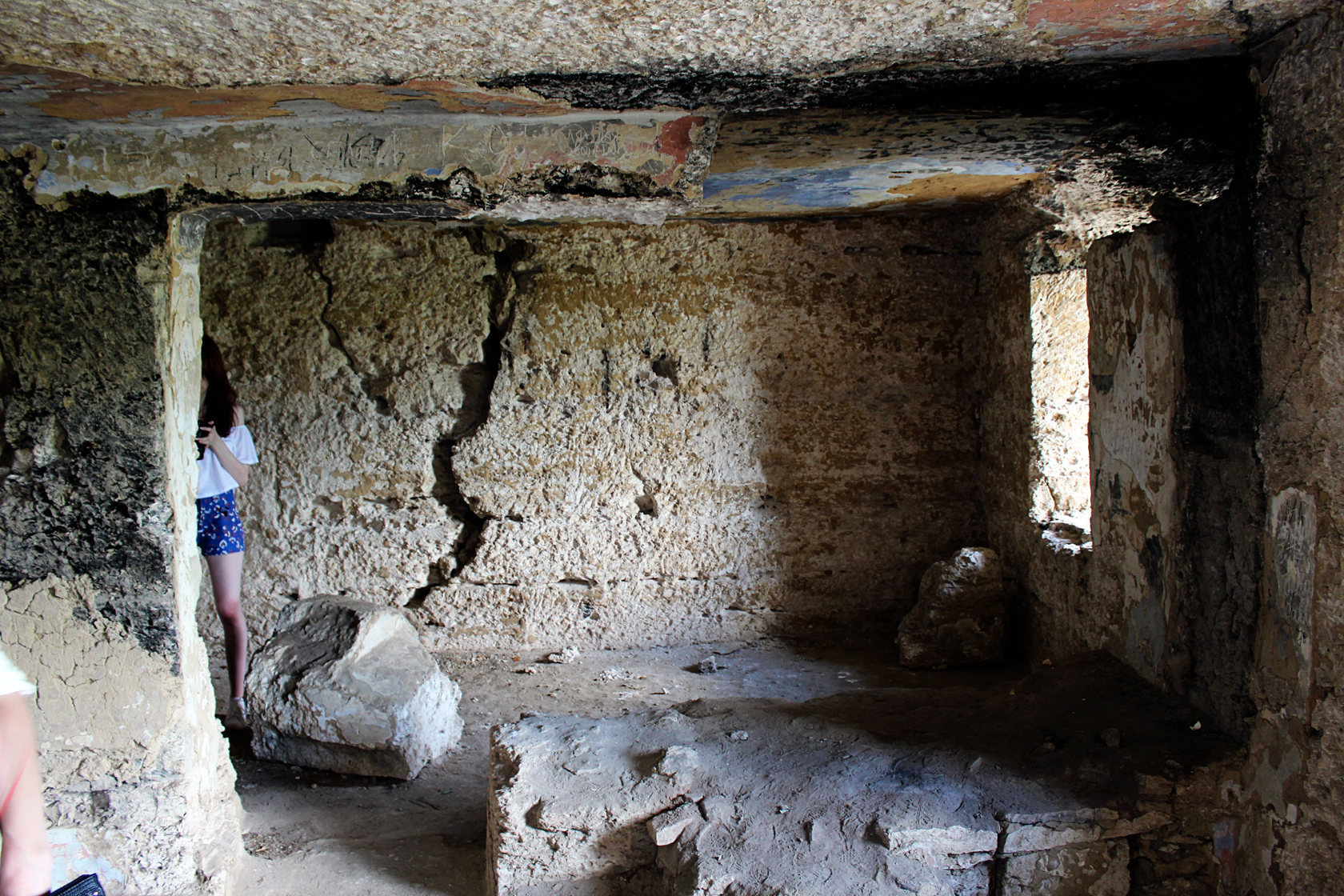 Some parts of the rules remained largely unobserved by many members of our party. (Yes, I say it in a scornful, tinny voice.) 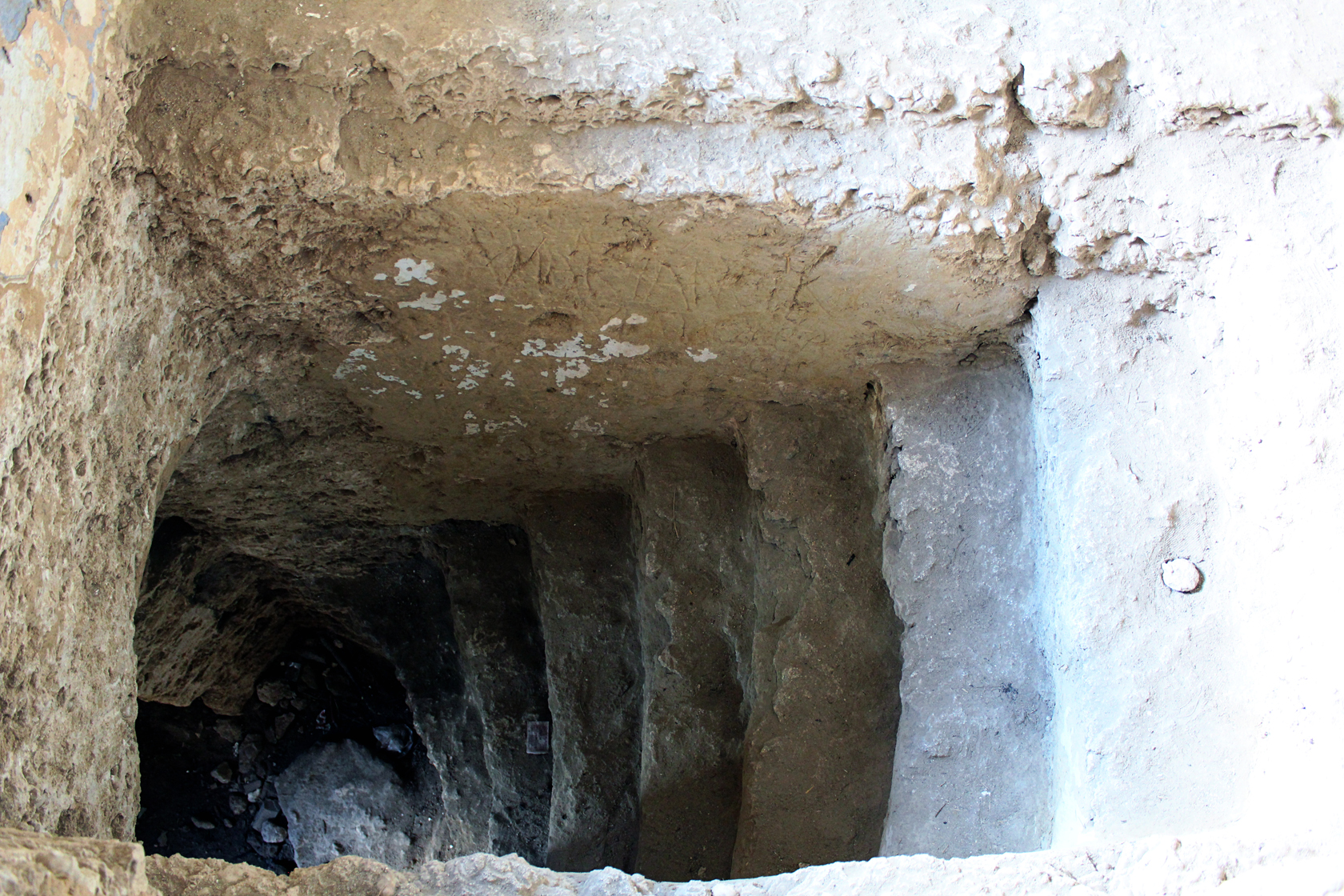 This is another thing that I mean when I say the place is not suitable for small children. The stairs themselves, though steep and uneven, aren’t that difficult. Getting onto the stairs, though, requires certain agility and finesse.

Which I lack, but I made it. 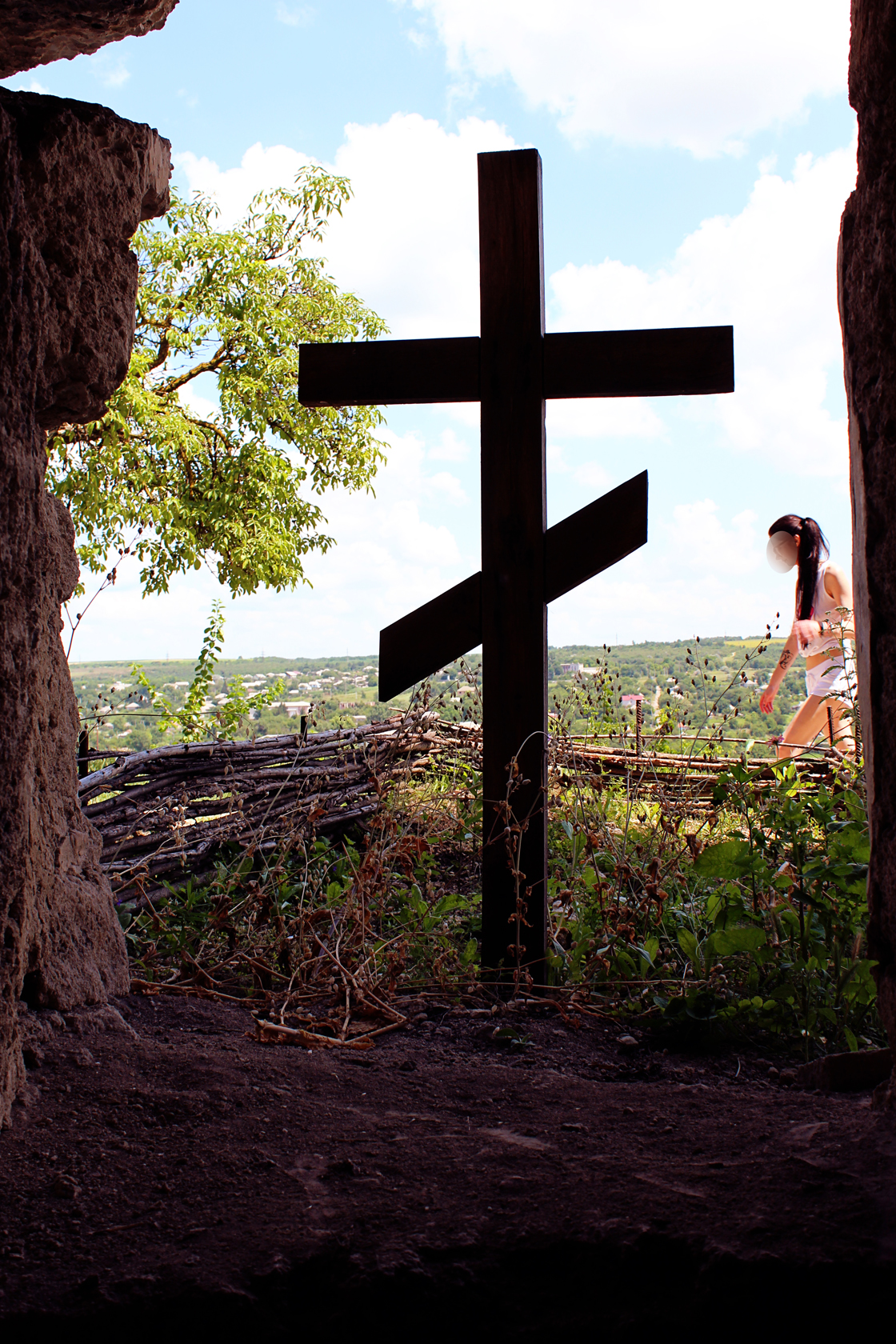 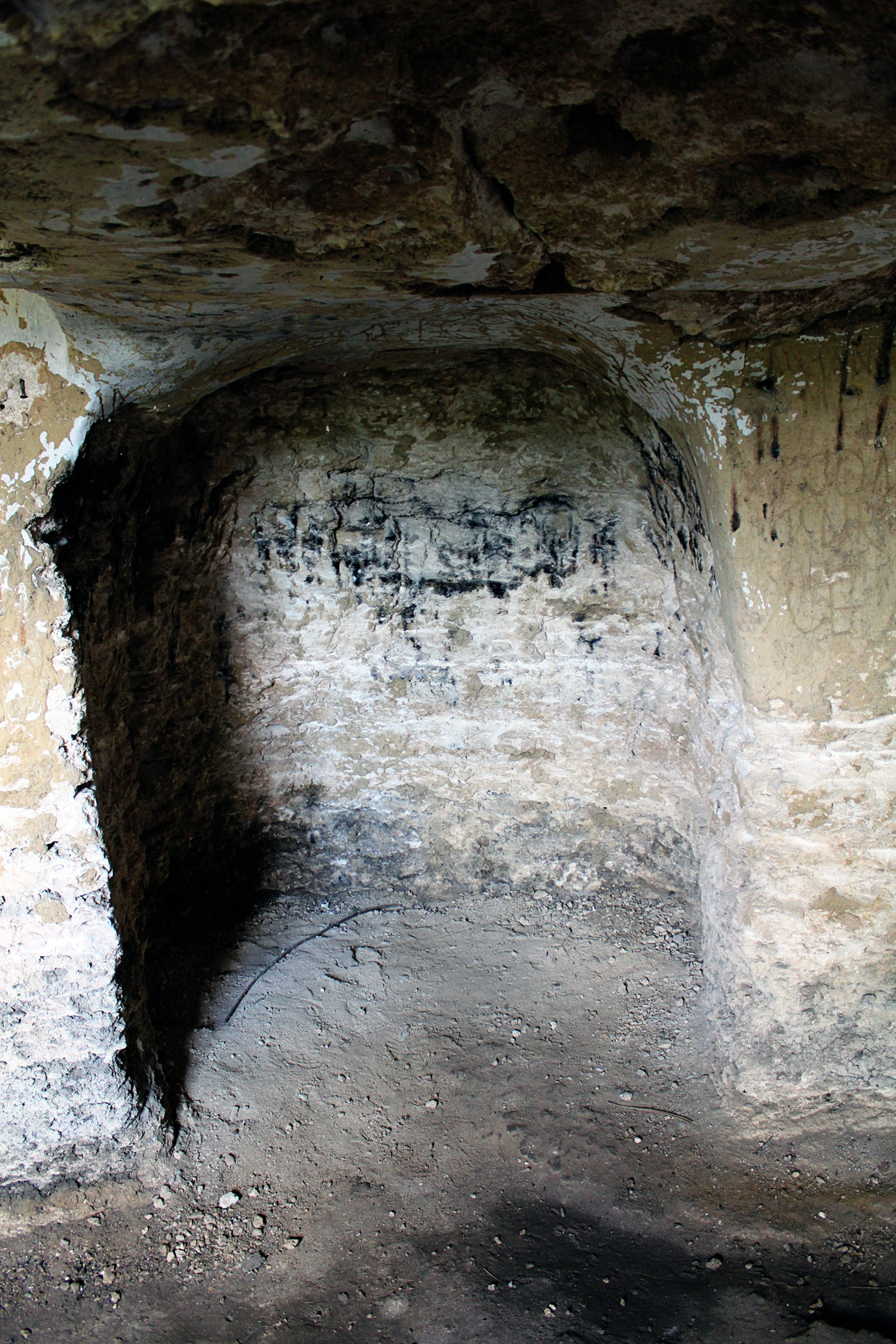 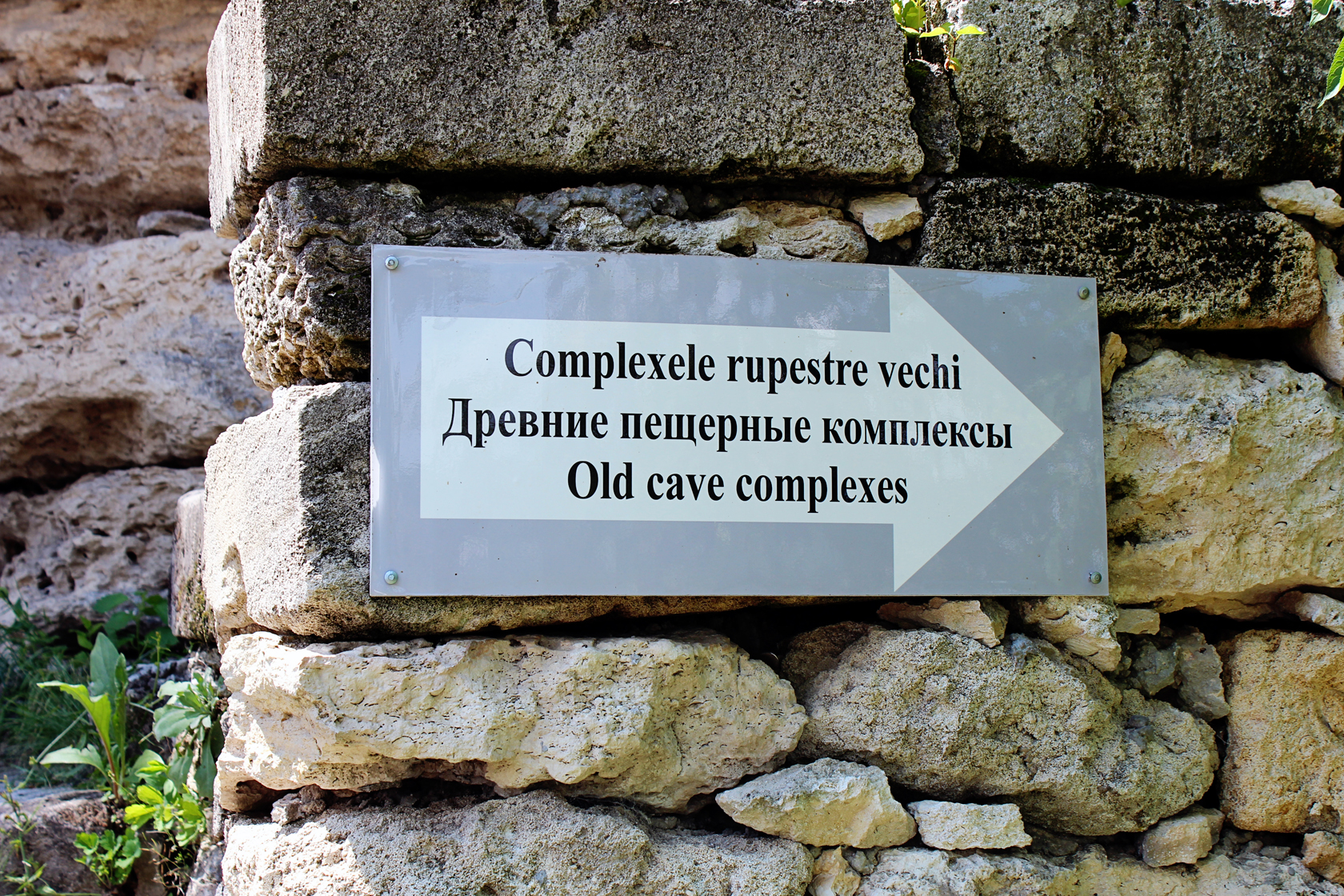 A sign pointing you in the direction of the cave complexes. I never really made it to them, but there will be some pretty views of the Dniestr and the adjacent village in the following post. Stay tuned!

One thought on “Tsipovo, part one.”