There’s a new cat at Villa. 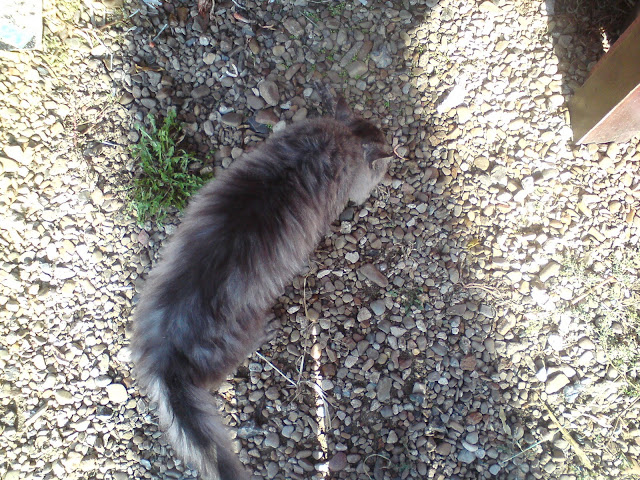 They named him Bilyk first. 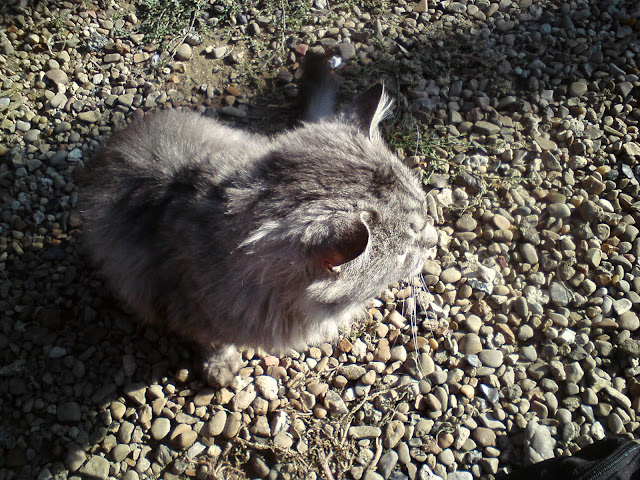 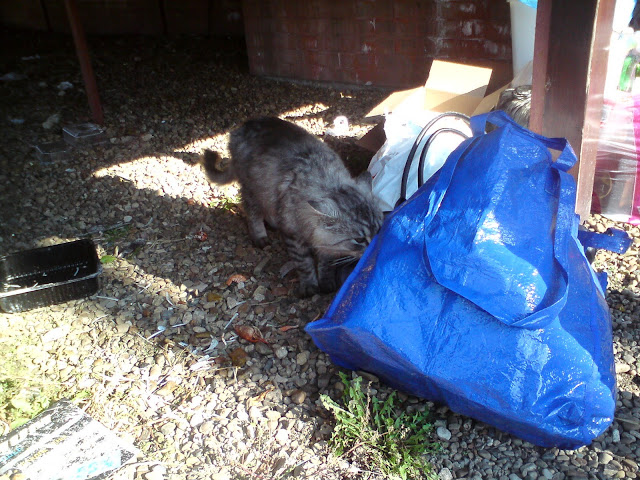 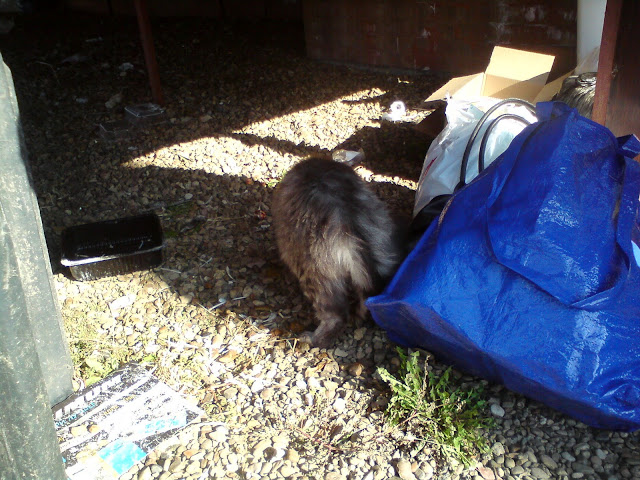 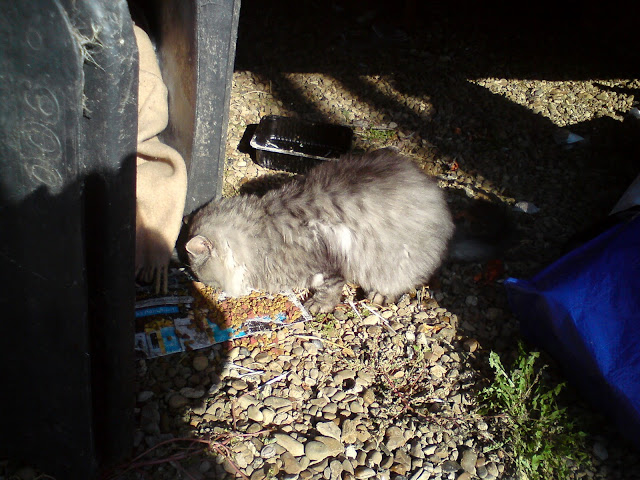 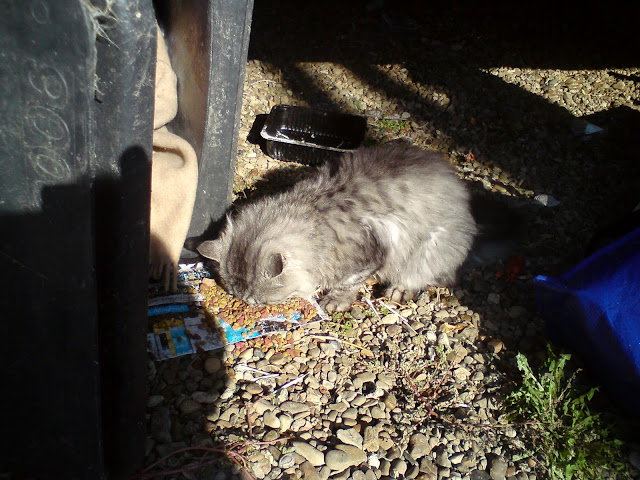 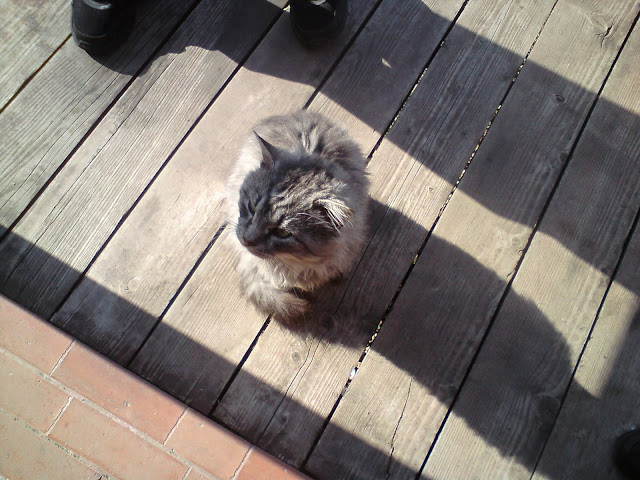 But I promptly renamed him to Moriarty. 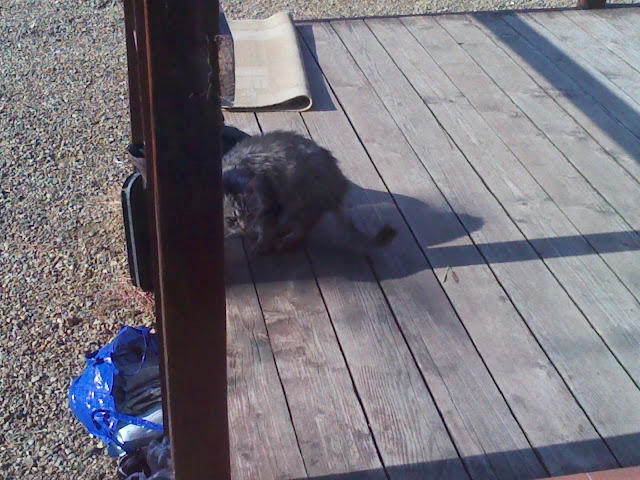 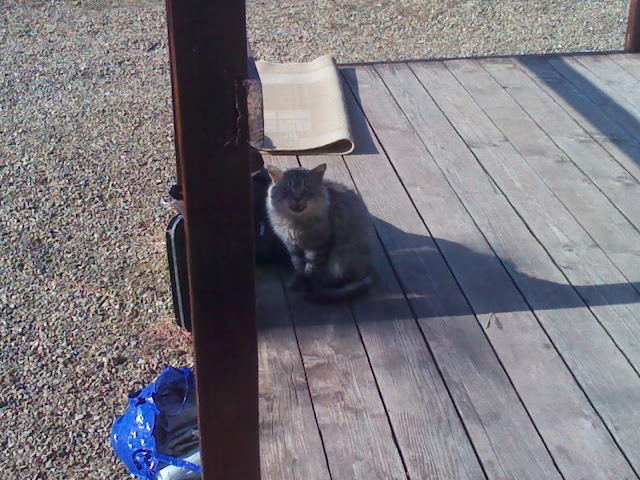 I mean, look at him. Look at his face. Look him in the eye and tell me you don’t see it. He’s plotting your demise just for fun right as we speak.

You should’ve seen the disdainful look he’s given to the poor Chinese Crested dog that had the misfortune of being taken to Villa by her owners. Psh. 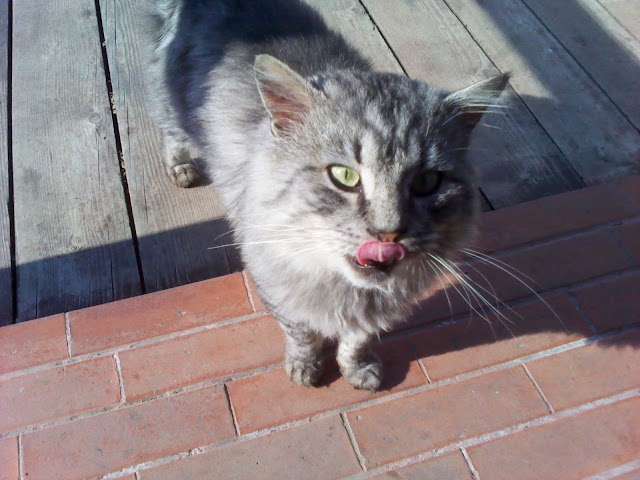 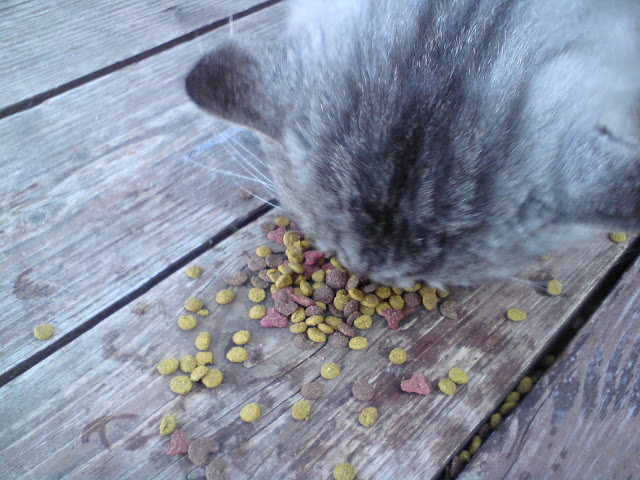 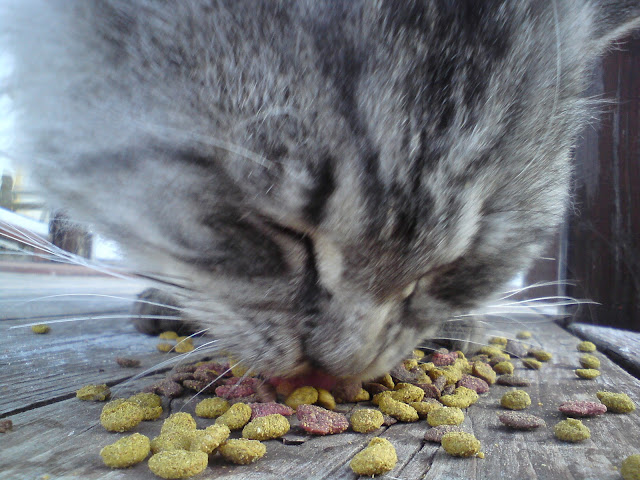 Even the scariest beast can be temporarily satiated with food. And bribery. In form of food. He actually grabbed my arm as I was taking the food out of my bag. I wish someone snapped a picture. 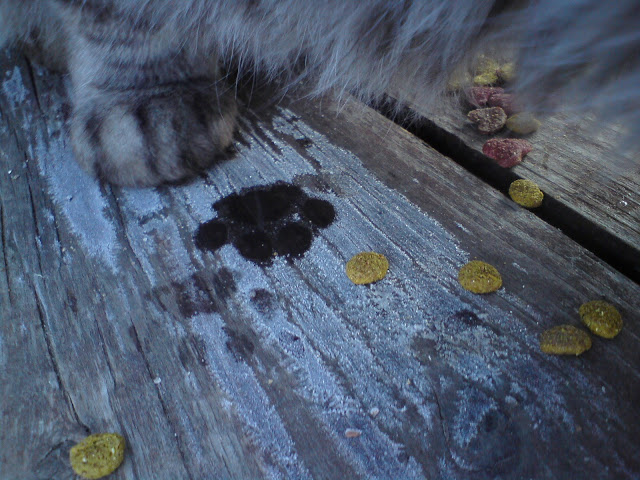 Leaving his imprints. Villa’s getting frosty.