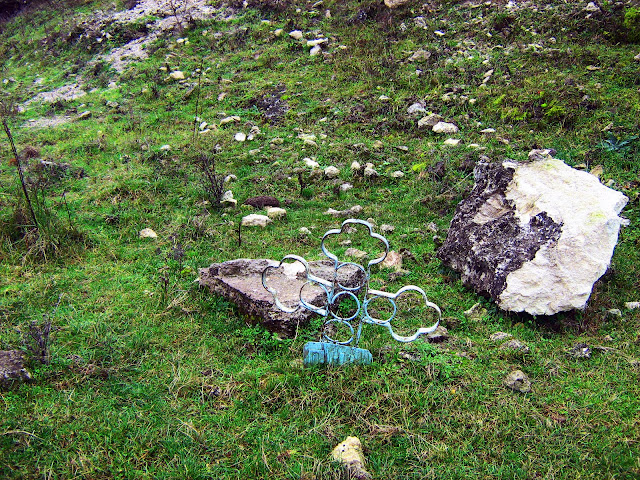 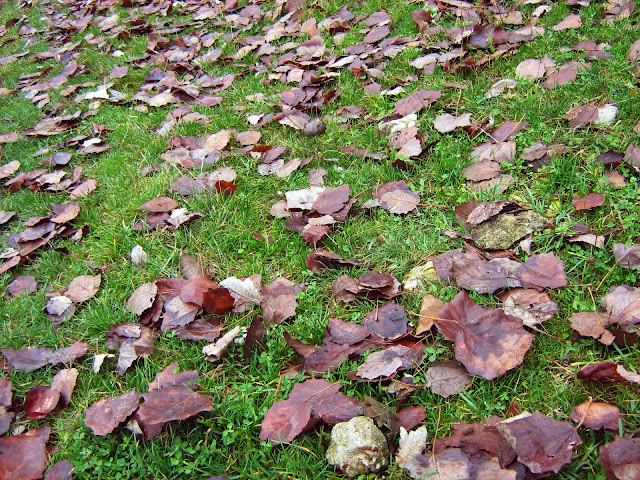 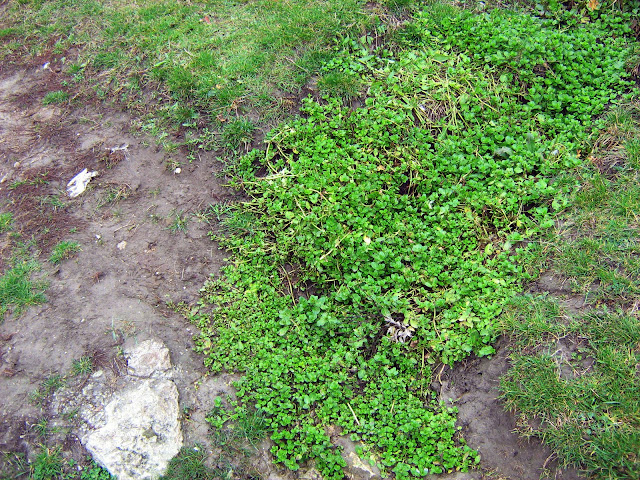 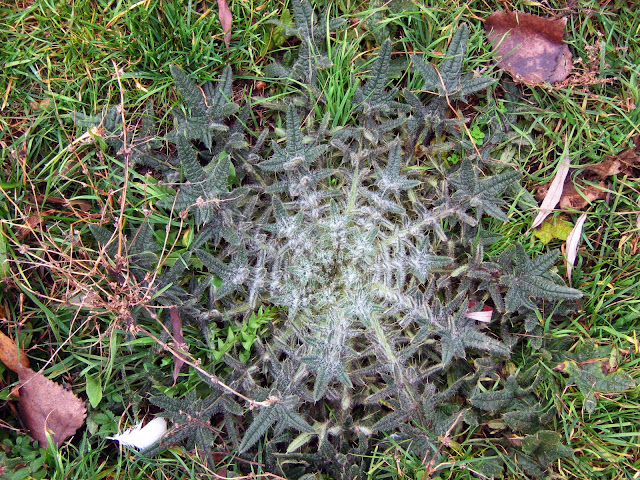 OK, this guy (or rather, its relative atop a cliff) strove to be the reason of my sudden demise. As I was climbing said cliff, I slipped on the muddy ground and started falling, so I grabbed the nearest thing I could grab — which happened to be this guy’s family. I don’t know if you can see in the photo, but it’s covered in tiny needles.

So that was fun. 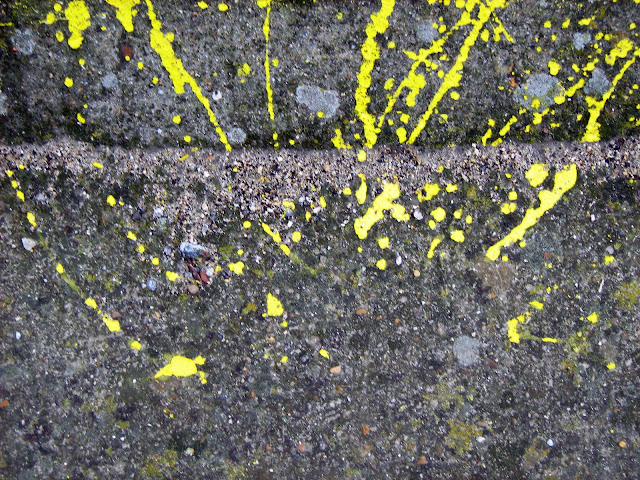 Paint splatter on the other side of the bridge wasn’t half as interesting as the one in the first post. 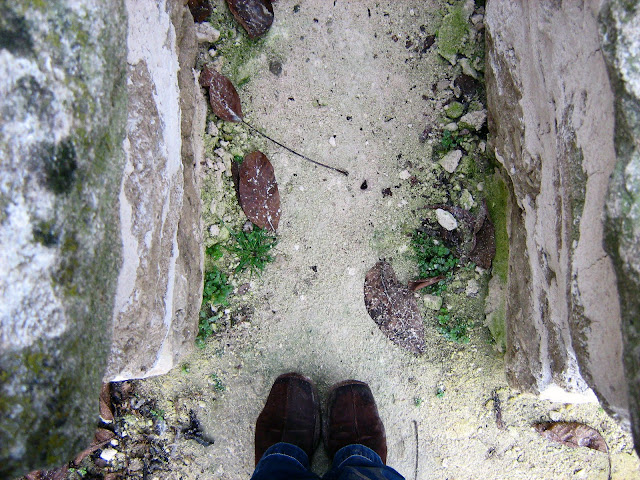 Dirt on the hem of my right trouser leg courtesy of plant, cliff, and slippery ground. 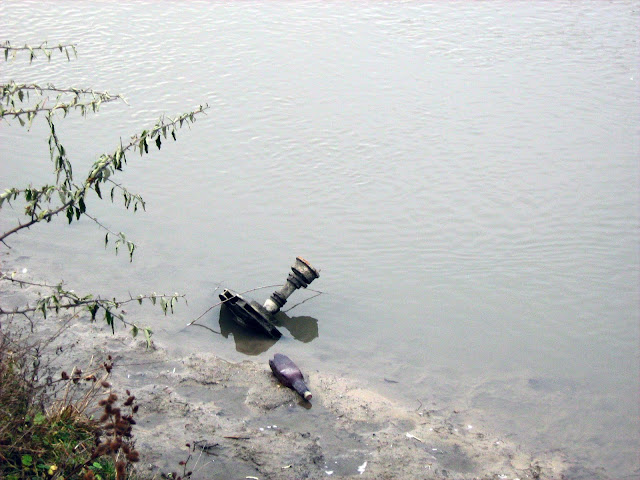 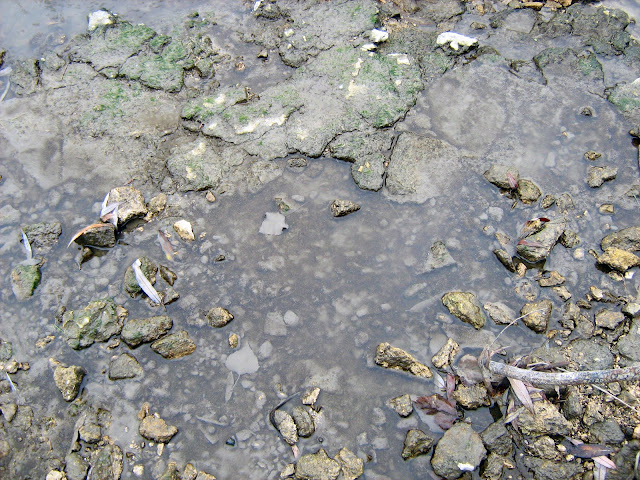 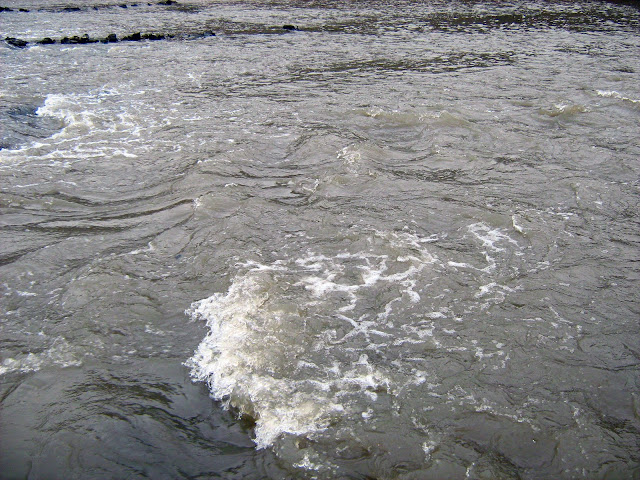